What is the difference between a metaphor, personification and a simile? 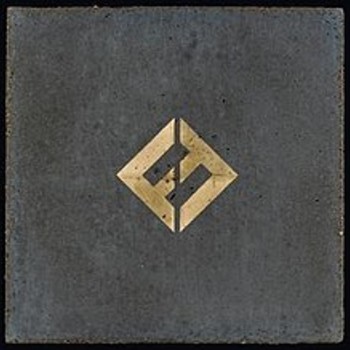 Personification- Giving an inanimate object human-like qualities, for example:
The finger of death. (Death doesn’t actually have a finger)

Credit to http://examples.yourdictionary.com/metaphor-examples.html for the first example!