What is the difference between cosmic background radiation and red shift?

Cosmic background radiation is the rediation permeating our universe and originatad at the moment of the Big Bang. Red Shift refers to a phenomenon where radiation detected by an observer can have a different frequency compared to the original emitted by a moving object.

At the moment of the Big Bang, apart for many other things, radiation was emitted at very high frequency. After billion of billion of years this radiation has filled the space and also reduced its frequency (if I remember correctly it should be now in the microwave range).

Immagine a lake of perfectly calm and still water; you throw a stone (...a kind of Big Bang) and then you'll have waves propagating on the entire surface of the lake causing a permanent oscillatory background. 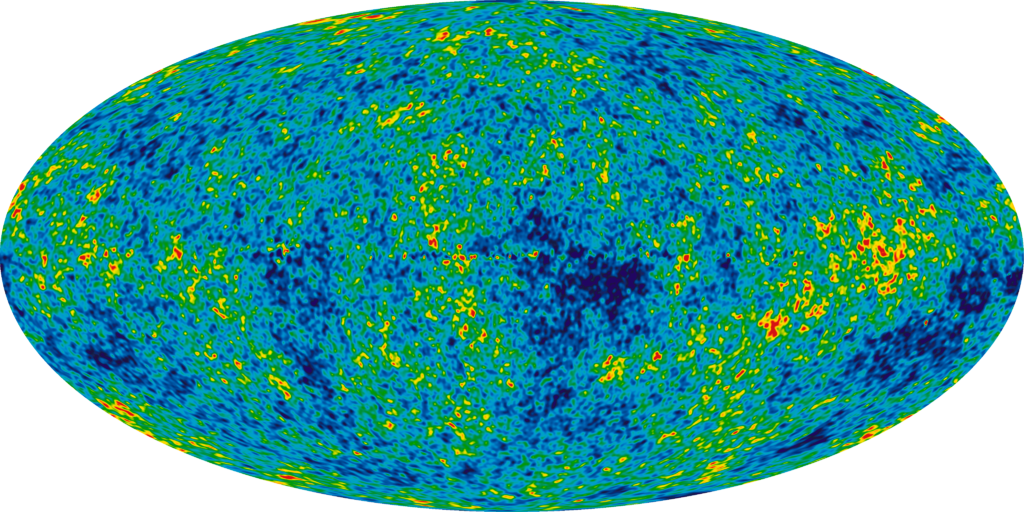 Red Shift is analogous to Doppler Shift for sound where if you hear an ambulance passing by it seems that the sound of the siren changes according to the position relative to you.
Red Shift works with light; instead of a change in sound frequency you see a change in colour.

2928 views around the world