What is the difference between molecular mass and formula mass? 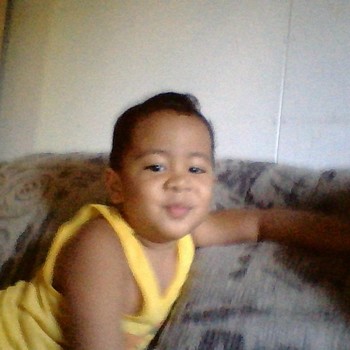 The difference merely lies on the type of the compounds you are dealing with. Molecular mass should be used only to refer to molecular compounds or covalent compounds.