What is the difference between x rays, ultraviolet, visible, and IR radiation?

All of these are just different "intensities" of radiation and in a manner, different intensities of light.

Note that all of these are just different "intensities" of radiation and in a manner, different intensities of light. So, they differ only on the amount of energy they have or imparts. Note that light travels in a wavelike manner. 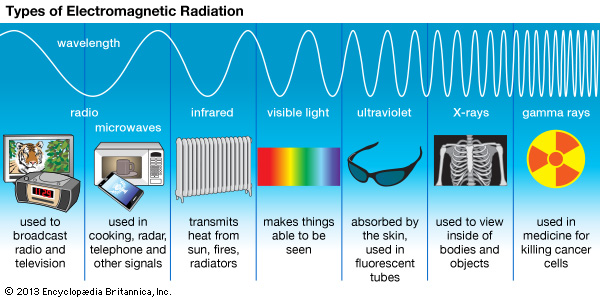 The infrared has longer wavelengths (700 nm to 1 mm) than those of visible lights (390 nm to 700 nm). Note though that visible light is the only radiation that can be seen by the human eye. The ultraviolet is much more intense and has a shorter wavelength (400 nm to 10 nm) compared to visible light. Lastly and the most intense radiation out of the three is the Xray. It has the shortest wavelength too among the three, ranging from 0.01 nm to 10 nm.