What is the difference in stable and unstable isotopes? 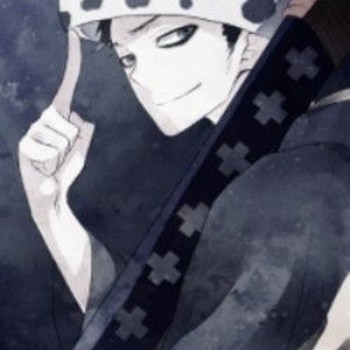 Usually, what makes an isotope unstable is the large nucleus. If a nucleus becomes larger enough from the number of neutrons, since the neutron count is what makes isotopes, it will be unstable and will try to 'shed' its neutrons and/or protons in order to achieve stability. Emitting neutrons/protons as well as gamma radiation is the radioactivity.

Carbon - 14 has 8 neutrons and is the radioactive isotope. Because its nucleus has reached critical mass and the core charge and forces holding the atom together is not strong enough to contain the large nucleus size, it undergoes beta decay.

There could be other factors that affect the stability of an atom but I know this is one of them.