What is the electron dot diagram for an oxygen atom?

Now, this is only one way we can draw the electron dot diagram for Oxygen. So as you may of remember from Chemistry class, before it can pair up on any other sides, it needs to have 1 electron per side of the letter then it can double up. Oxygen has a special rule when doubling. It must be adjacent like shown below. 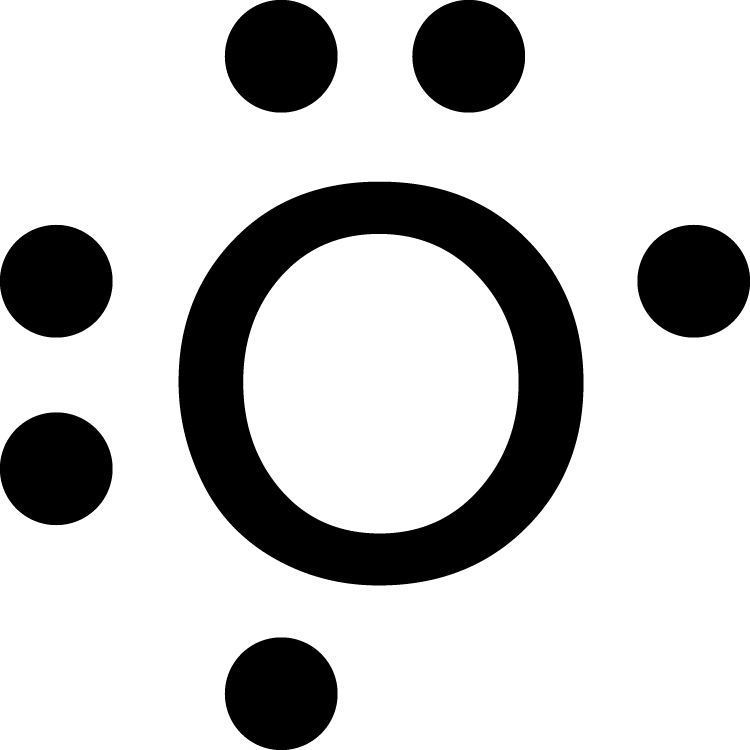