What is the oxidation number of carbon monoxide? 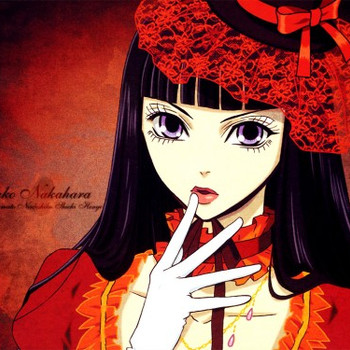 You need to consider the Lewis structure of carbon monoxide. Based on their group numbers in the periodic table, the valence electrons of atom is 4 while for atom, it is 6. So the sum of valence electrons is 10. 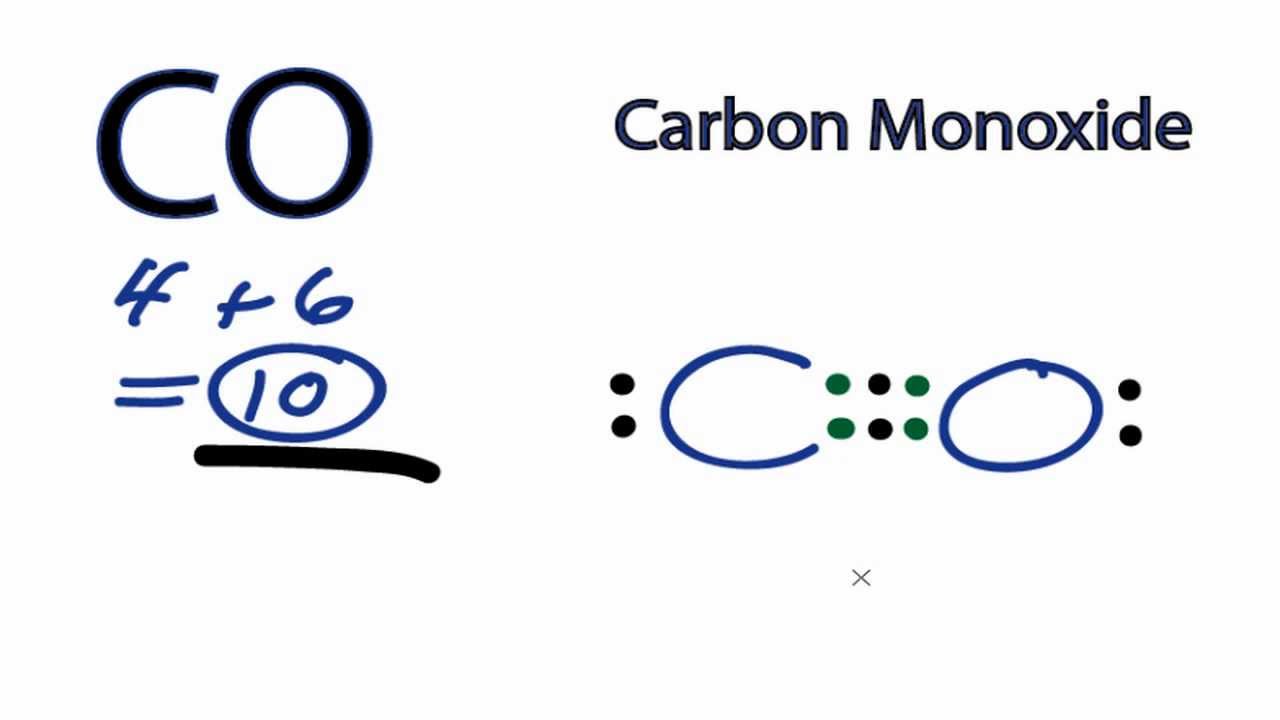 Notice that the structure is sharing 6 electrons (2 from atom and 4 from atom), creating a triple bond between the elements.

Now if you count the number of electrons per element, you would notice that there are formal charges produced in this chemical bonding. 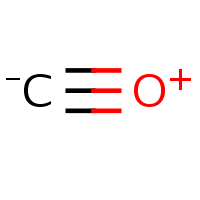 Although both atoms have a formal charge, the overall charge is still zero.

Incidentally, the molecule exists in three resonance forms but, as always the case, the one with the lowest value of overall formal charge is the most stable one.