What is the relationship between Entropy and Time's Arrow? 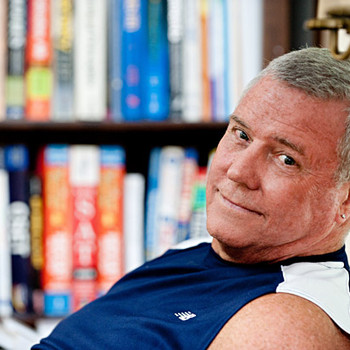 The Second Law of Thermodynamics -- ENTROPY

First of all, the definitions of entropy vary. Some definitions state that the second law of thermodynamics (entropy) requires that a heat engine give up some energy at a lower temperature in order to do work. Others define entropy as a measure of the unavailability of a system’s energy to do work. Still others say entropy is a measure of disorder; the higher the entropy, the greater the disorder of system.

As you can see, entropy means a lot of things to a lot of different people. One final way to think about entropy, my way at any rate, is random disorder that sometimes provides a useful "non-clumping" service.

It turns out that "non-clumping" is one of the fundamental concepts underlying statistics: things don't all happen at once, rather activities are spread out over time. Imagine, for example, that all the people deciding to go to a movie during the week suddenly ALL decided to go Friday evening at 7 PM. Nobody shows up on saturday, sunday or during the week. Ever see this happen? Of course not, activities, decisions, and impulses invariably get spread out over time. Why? Entropy.

So entropy, in some sense, is the mechanism that prevents "clumping" and ensures uniform distribution of activities over time.

Since entropy "prevents clumping", it also, from a relativity perspective, prevents time reversal. Imagine a movie showing a glass falling off a table. Then the put the film in reverse and watch the glass reassemble or "clump" back together. This is not possible in the real world due to entropy.

Since entropy prevents "clumping", it ensures that time is an arrow, flying in only one direction. A universe not dominated by entropy would be a universe where time could flow in both directions, perhaps even simultaneously.

4283 views around the world