What is the relationship between the second law of thermodynamics and entropy? 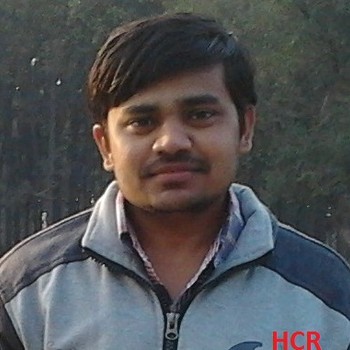 Second law of thermodynamics tells about the degradation of energy caused due to entropy generation during heat transfer between system & surrounding through a finite temperature difference.

Hence, if there is entropy generation, there is degradation of energy.