What is the relationship between the nucleotides, nucleic acids, and DNA? 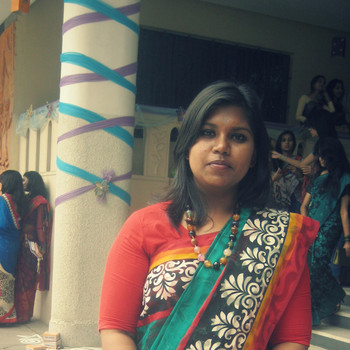 DNA itself is a nucleic acid, that's why it's called Deoxyribonucleic Acid. Nucleotides are a part of DNA

Nucleotides are basically the monomer or building block of DNA. So you can call DNA a large polymer of nucleotides.
Each nucleotide is made of a Phosphate group (PO4), a sugar called Deoxyribose (which is why DNA is called Deoxyribonucleic Acid) and any one of the four Nitrogen bases Adenine (A), (Guanine), Thymine(T) and Cytosine (C).

For example, any one of the Nitrogen bases, say Adenine (A), a molecule of Deoxyribose sugar and a Phosphate will make a nucleotide and many more nucleotides will make a DNA.

Now, how these nucleotides attach to build a DNA? The sugar molecule of one nucleotide will attach to the phosphate group of another nucleotide by covalent bond. This is how they form long strands of DNA. Rest we know two strands fold and form the double helix configuration that looks like a staircase.

Here are some pictures for better understanding :
Check out the phosphate-sugar bond in the edges and two Nitrogen bases from each nucleotide in the middle, making it look like stairs. 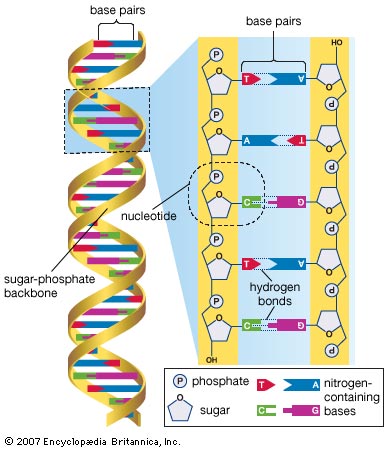 9312 views around the world