What is the role of mitosis and meiosis in sexual and asexual reproduction? 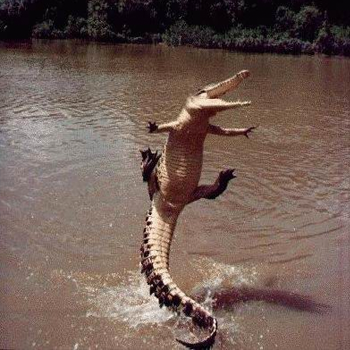 A single cell dividing by mitosis is an example of asexual reproduction--you now have two identical daughter cells (usually thought of as diploid 2n) from one single mother cell.

Meiosis is important to sexual reproduction, because through events like crossing over during prophase 1 (the swapping of genetic material between sister chromatids after a process of pairing called synapsis, the exchange sites are called chiasmus) and independent assortment during metaphase, meiosis creates the variation in genetic material that is potentially advantageous to sexually reproducing organisms and can potentially be acted upon by natural selection to drive the process of evolution.

Meiosis creates haploid gametes (n) that when joined together in fertilization create a genetic combination never having previously existed.

See all questions in Asexual Reproduction