What is the subordinate clause in the following sentence?: No one understands why you need experience. 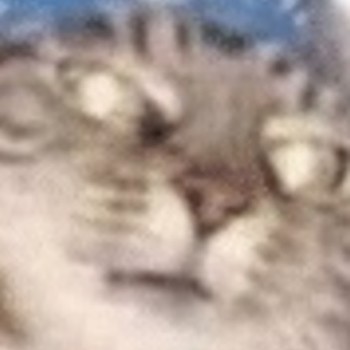 "Why you need experience."

A subordinate clause is a clause which begins with a subordinator, such as "who," "that," or "why." Remember: a clause is a part of a sentence that contains a subject and a verb.

Clauses can generally be sorted into certain functions: they sometimes act as nouns, or verbs, or adverbs. In this case, "why you need experience" is a subordinate noun clause, which acts as the direct object of "understands."

See all questions in Clauses and Phrases

2137 views around the world