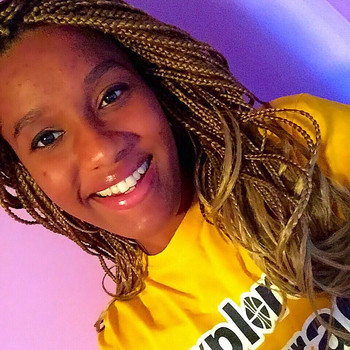 Molarity is represented by the following equation:

In our case, we already have the molarity and the volume of solution, both of which have the appropriate units.

Now we have to convert the 0.010 moles of NaI into grams of NaI. This can be done by multiplying 0.010 moles by the molecular weight of NaI, which is .

See all questions in Molarity