What kind of compound would be least likely to dissolve in water?

Something that has extremely dissimilar intermolecular forces to those in water, especially if those forces are weaker than dipole-dipole interactions.

In general, we have a strength spectrum of intermolecular forces: 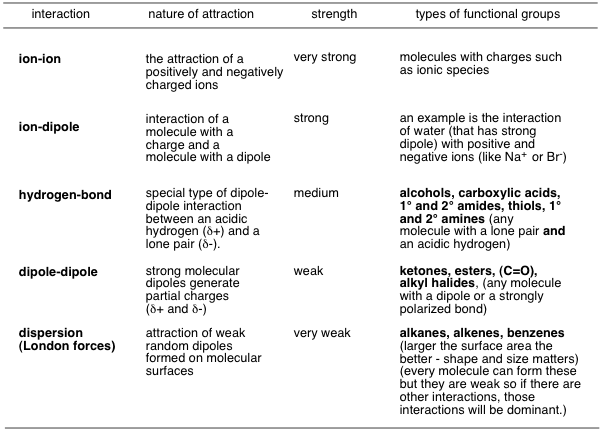 Water tends to have these intermolecular forces: 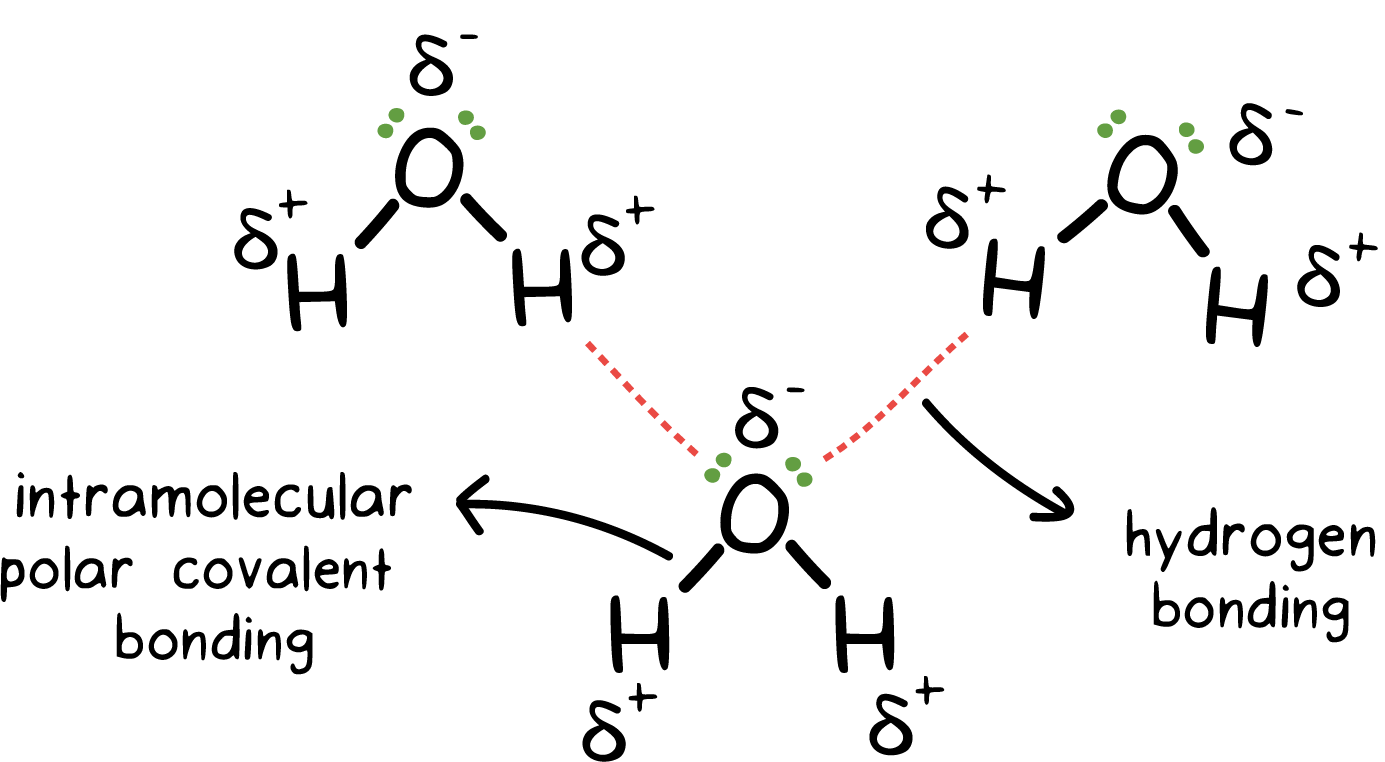 When a solute is not likely to dissolve in water, it means that... 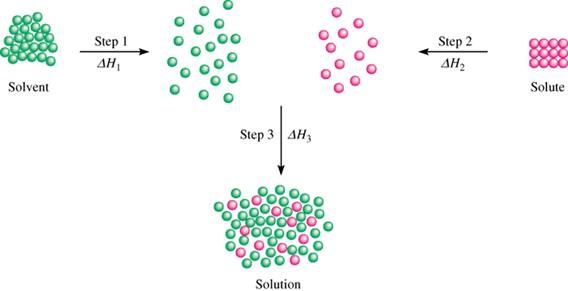 In other words, the energy trade-off for dissolving the solute in water is uneven; if it requires too much energy for the solute to dissolve, so it is unfavorable for it to dissolve.

Since dispersion forces are weaker than hydrogen-bonding and dipole-dipole interactions, both of which are in water, it's not a good energy trade-off.

5958 views around the world