What metalloids are in the periodic table?

Metalloids occur along the diagonal stair-step between metals and non-metals. The stair-step line includes the elements from boron to astatine.

Metalloids have some characteristics of metals and some of non-metals.

Most metalloids are brittle, are semi-conductors, and have a metallic lustre. Some also contract on melting, unlike many other types of metals.

Boron is used in pyrotechnic flares to provide a distinctive green colour, and in rockets as an igniter. Silicon is one of the most useful elements. It is used in solid-state devices in the computer and microelectronics industries.

Germanium is an important semiconductor that is used in thousands of electronic applications.

Arsenic is used in bronzing, pyrotechnics, and for hardening shot. 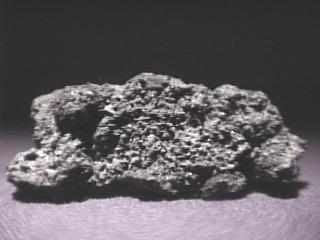 Antimony is used in alloys of copper and lead and in various types of semiconductor devices. Tellurium improves the machinability of copper and stainless steel. Polonium is used as a source of α-particles for scientific research.

See all questions in Metalloids