What part appears to be a key portion of the brain for aggression? 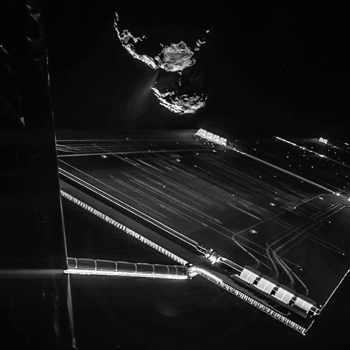 The Nucleus Accumbens and to a lesser extent the Amygdala.

Nucleus Accumbens is a very tiny region of the brain which controls the reward system (Dopamine, Serotonin, and Oxytocin) And it is also related to laughter, aggression, fear, addiction and impulsiveness.

Amygdala Is located fairly deep within the Medial temporal love. It plays a key role in processing emotions, and can be linked to both fear and pleasure in humans and other animals. It is also correlated with aggressive behavior over a number of species. Also it is thought to be associated with conditions such as anxiety, autism, PTSD, depression, and phobias with abnormal functioning.

So all in all both are connected to aggression, yet I would say the key portion would come from the Nucleus Accumbens Yet recent studies such as this may make the Amygdala more of a key portion to aggression than previously thought.