What's the difference between a predicate nominative and a direct object? 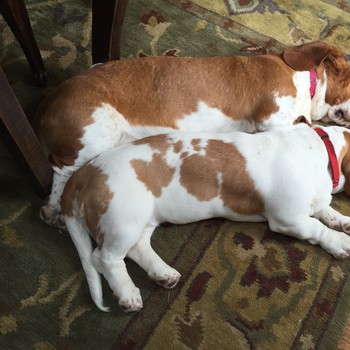 A predicative nominative is essentially the equal to the subject. For example, He is the king. The subject, He, is presented as an equal to king and either of them can be used to represent the same thing.
The direct object is the thing that receives the action of a verb. For example, he threw the ball. The ball is receiving an action made by he.
So basically, a predicate nominative makes the subject and word or words after the verb equal and the same. The direct object makes the word or words after the verb the receiver of an action caused by the subject.

8229 views around the world