What sort of radiation can cause central nervous system disorders?

Both X-rays and proton beam therapy can cause central nervous system (CNS) disorders.

Radiation and proton beam therapy, especially to the head, neck, and spine can cause CNS disorders. It is effective against many tumors of the brain and spine, but it also damages normal tissue.

Direct, visible, and permanent damage to the CNS occurs only with a high radiation dose. But, even at the lowest doses, there is strong evidence that it affects the central nervous system.

Radiation affects mainly the white matter of the brain and includes damage to the myelin sheath of the nerves.

It operates selectively on different parts of nerve formations. But it can cause considerable changes in all sections of the brain.

Even small radiation doses can produce nervous over-excitability and changes in normal reflex responses. It also causes measurable disturbances of the electrical currents in the brain. 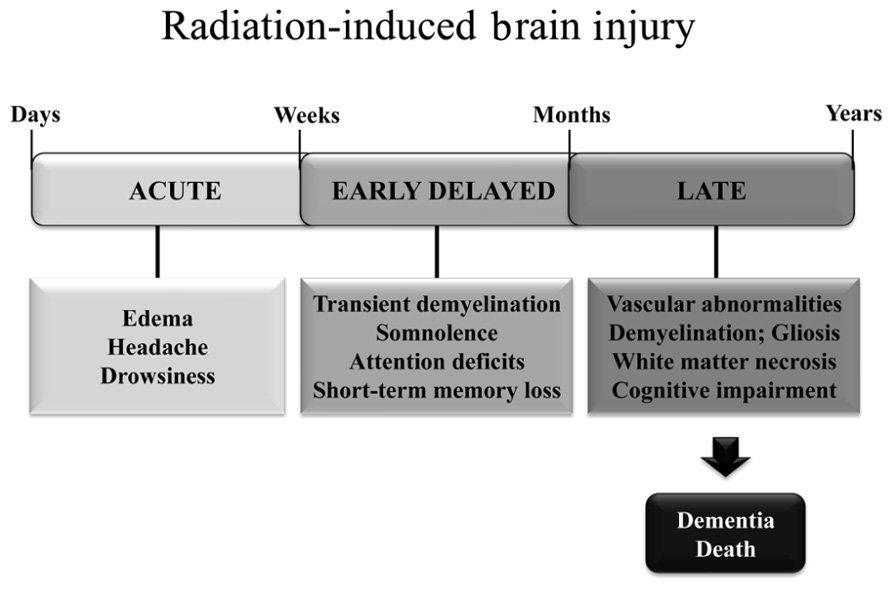 984 views around the world