What type of Ozone is a major component of smog?

Smog, is mainly composed of, among other things, tropospheric ozone.

There are two major classifications of ozone. In order for us to expound upon our understanding of this concept let's briefly differentiate between the two types of ozone (nerd-blast: us science-y types write ozone as: ), tropospheric and stratospheric ozone. The troposphere is the lowest portion of our atmosphere, it's what surrounds us, it's what we breathe. Tropospheric ozone is that nasty yellow stuff (I used to call it air boogers; it really looks like boogers) you see outside your window and it most commonly associated with smog from automobiles and industrial manufacturing processes. The stratosphere, where some airplanes fly, is the second closest layer of the earth's atmosphere, located immediately above the troposphere. Below is an image that shows Earth's atmosphere in its entirety: 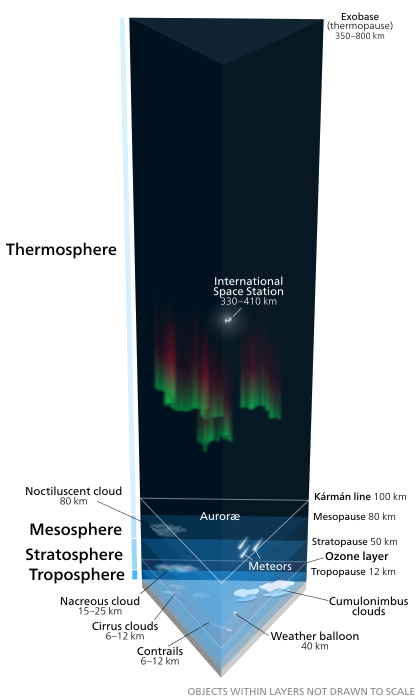 Tropospheric ozone and stratospheric ozone have inverse effects on our health. We are constantly inhaling tropospheric ozone (it doesn't matter how far you are away from a major city or road) when the concentration of ozone increases and ozone is inhaled in large quantities like in cities such as in Los Angeles, Delhi, Beijing, and Mexico City, tropospheric ozone can cause us to have difficulty breathing (asthma symptoms act up, people get irritated throats, and allergy-like symptoms). Tropospheric ozone is the "bad form of ozone". The photo below was taken in Beijing, China's central business district on February 23, 2013. 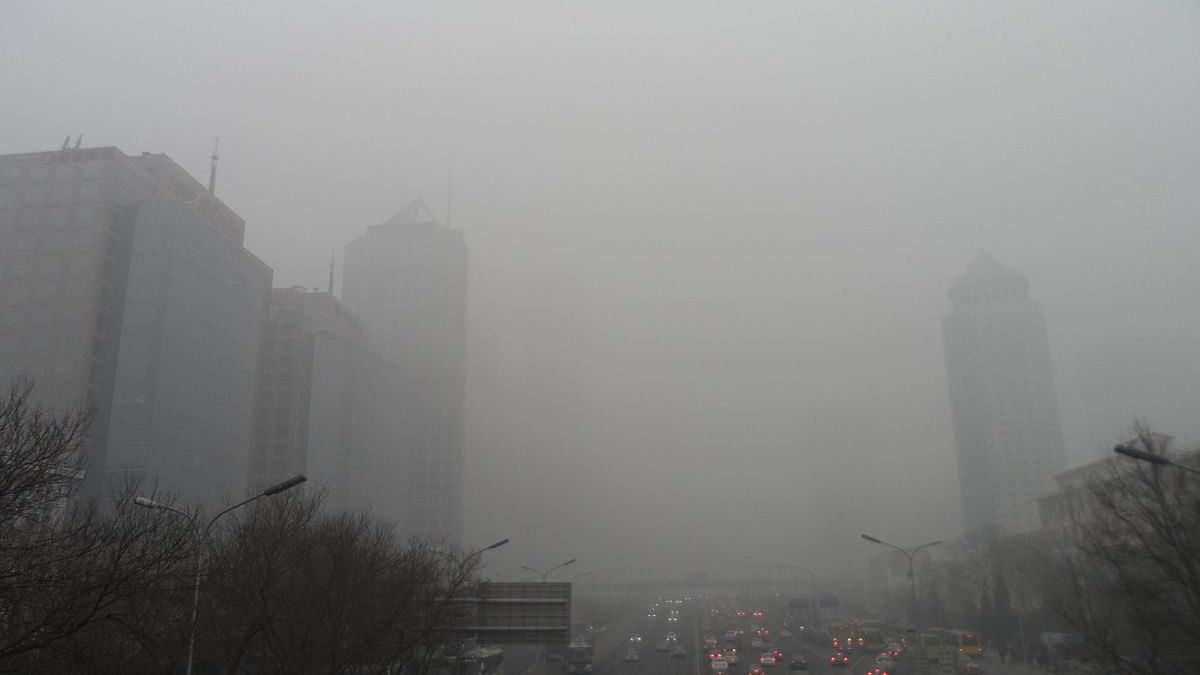 A vast majority of the tropospheric ozone is formed from the combustion of fossil fuels, this combustion lends itself to the creation of precursor chemicals called: precursors to ozone. When these precursors to ozone come into contact with UV radiation they are converted to ozone (). A large quantity of the ozone formed from this process ends up drifting into the upper troposphere straddling the border with the stratosphere (in fact only of the ozone on Earth is in the troposphere [ of the ozone is in the stratosphere] and even less is concentrated at or around sea level).

I'm going to end this abruptly because, honestly I don't know how to conclude this, unfortunately the atmosphere isn't my area of expertise. I hope this helped some!

See all questions in Other Pollution Types

2741 views around the world