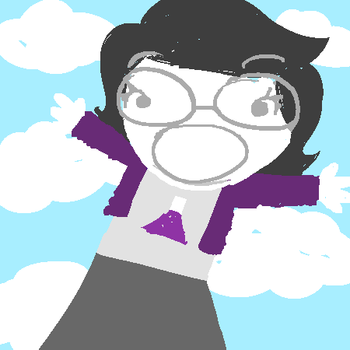 A Carbon-carbon double bond involves 4 electrons, 2 pairs. Because of the relatively electron dense region this site is more polar than the rest of the molecule (more electrons =>more negative). This makes it a reactive site for other atoms to come and bond there. One of the bonds is broken open and something new attaches (or ADDS) itself there, making covalent bonds with the electrons which used to be in the double bond.

When this happens it follows Markovnikov's rule which basically says that the end of the (previously a double) bond which has more hydrogens is where the hydrogen wants to go.

2511 views around the world