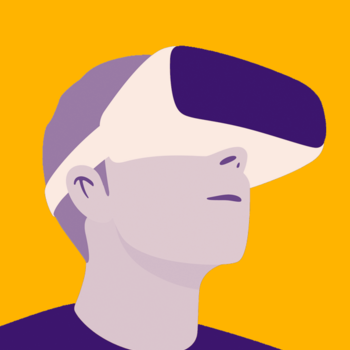 It depends on whether the (pro)noun is being referred to as a subject or an object.

And if it is a subject, you use I.

Since "me and Freddie" were the objects, it is grammatically correct because they used me. If they said "Francine and her cousin met up with Freddie and I", it would be wrong, although people will still get the speaker's point.

It's quite confusing, but I hope you'll understand!

619 views around the world