Where does nuclear fusion commonly occur? 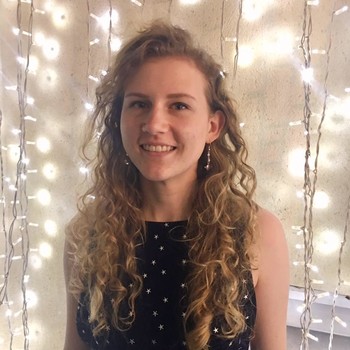 Nuclear fusion is a reaction in which two or more atomic nuclei come close enough to form one or more different atomic nuclei and subatomic particles (neutrons or protons). The difference in mass between the reactants and products is manifested as the release of large amounts of energy (usually as heat).

The nuclear fusion reaction occurs commonly in stars, where small atoms such as hydrogen, helium, and carbon collide forming one or more different atomic nuclei, and releasing heat. It is this process that makes our sun give off heat.

See all questions in Energy Concepts

2185 views around the world