Which end of the phospholipid is attracted to water?

A phospholipid has two components: 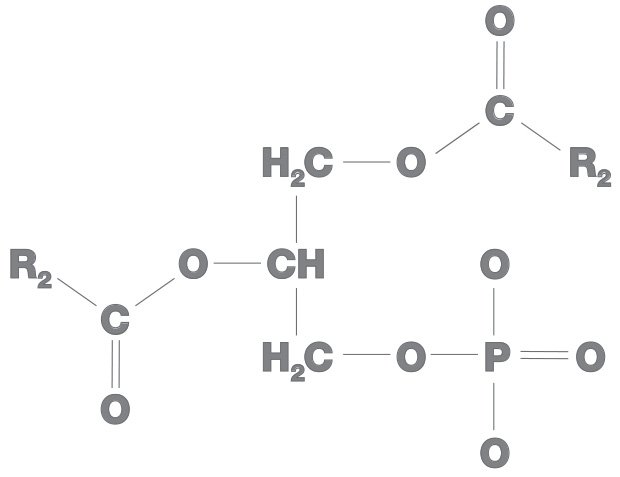 All phospholipids have phosphatidic acid as their backbone and an amino alcohol.Amino alcohol also is of three types: 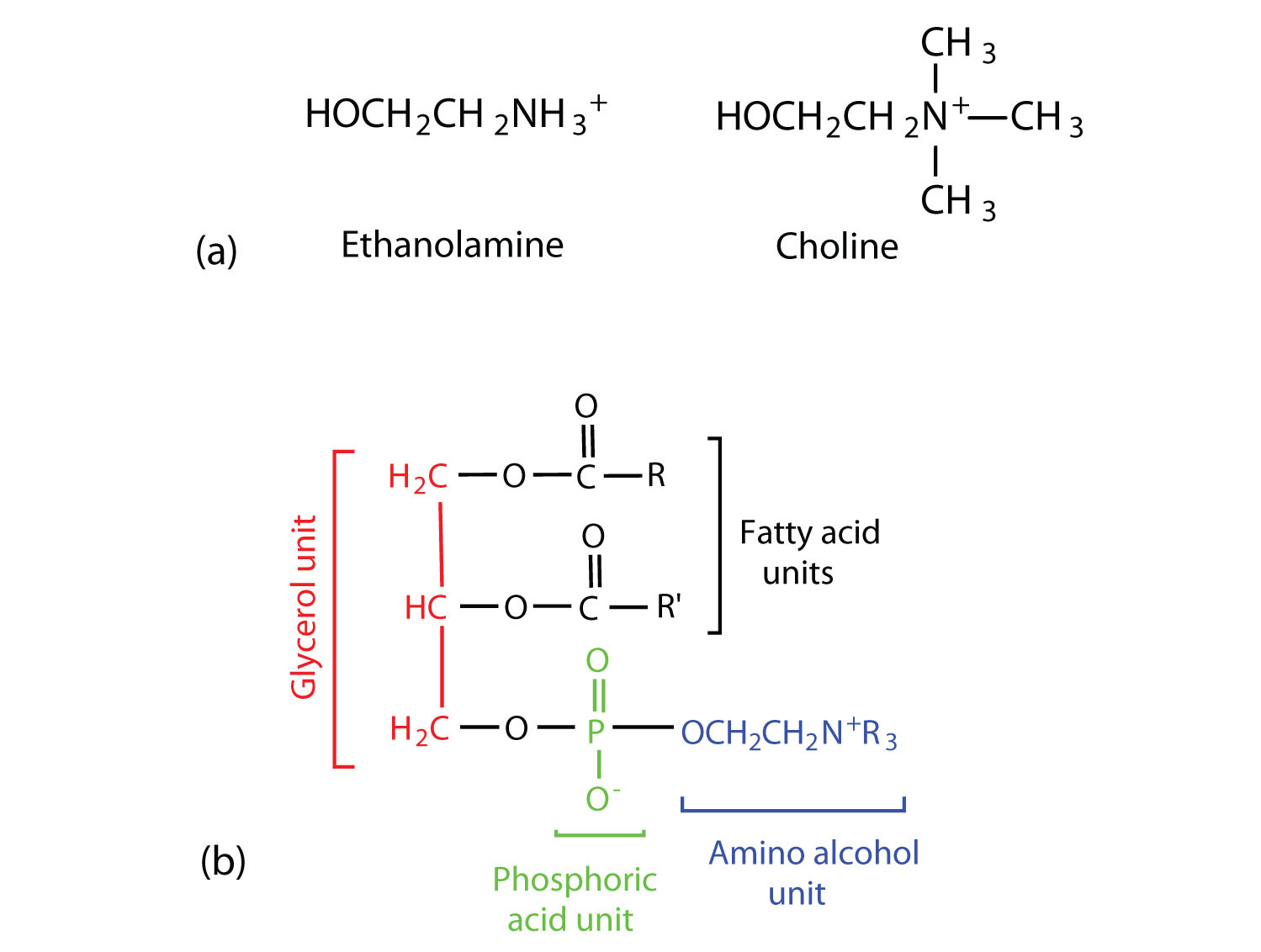 In all phospholipids, the phosphatidic acid is hydrophobic while amino alcohol is hydrophilic.

The end containing the phosphate group is attracted to water.

A phospholipid is a molecule that is formed by the condensation of:

The most common phospholipid in the human body is lecithin. The components of a molecule of lecithin are The end containing the choline and the phosphate group is called the hydrophilic head of the molecule.

The choline contains a positive charge and the phosphate has a negative charge, so they are highly solvated by water molecules.

4117 views around the world