Who invented Order of Operations? 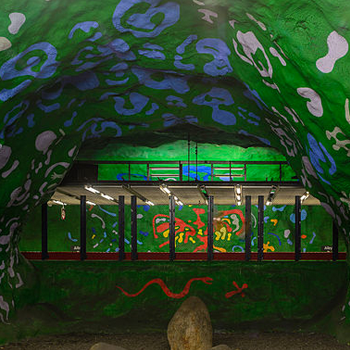 Algebra is not invented. It can only be discovered. So there is no 'inventor'. This means, nobody can invent(!) an other way for order of operations. Mathematics is like the nature. You look at it, and you try to understand it. You develop new 'tools' (limit, derivation etc.) to understand it better.

Instead of always writing either or
a convention was adopted to read as the second grouping.

It was not adopted at a big meeting or by voting or anything, it just happened that some people did this and it caught on.

Here's a Wikipedia link: (not my source, but it's ok)
http://en.wikipedia.org/wiki/Order_of_operations#Mnemonics

See all questions in PEMDAS