Who invented the Pony Express? 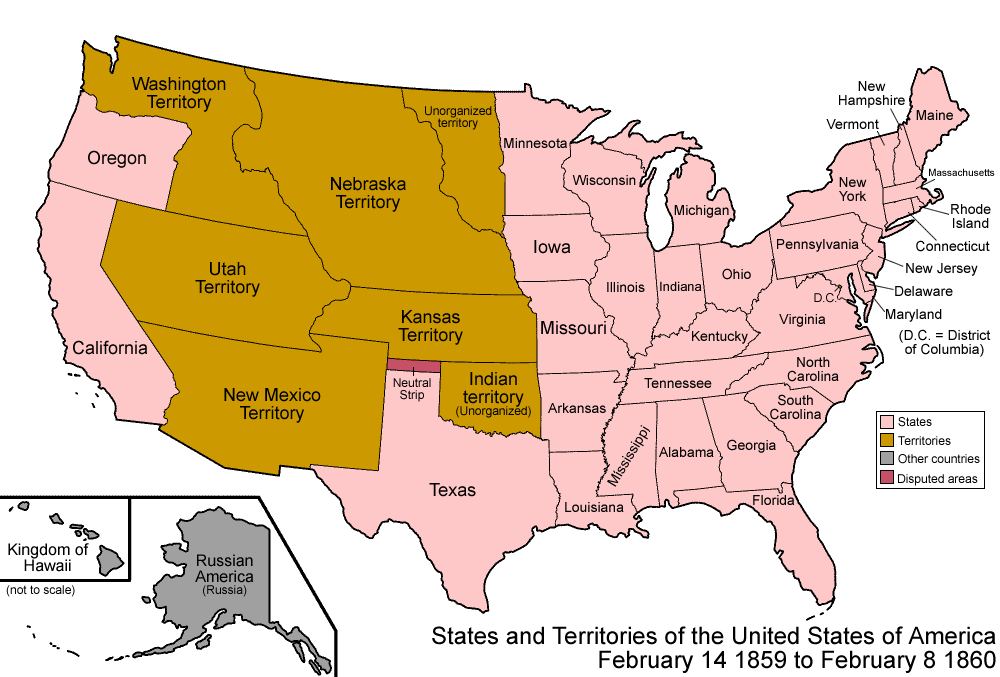 Gold had been discovered in California (thus creating the Gold Rush) and by 1860 it had a population of 380,000. But there was no easy way to get to California - the rail system hadn't been created yet that connected California to the rest of the US. Nor was there a telegraph line. In short, the only way to get news to and from California was by stage coach - a slow and ponderous way to do it.

Three men, all in the carting business, saw an opportunity to create a faster mail service. They hoped that by creating it, they'd get an exclusive government contract to operate it (which didn't happen). The three men were: 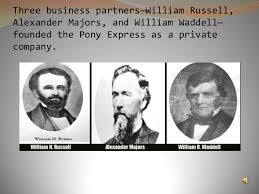 And had the route for their riders go this way: 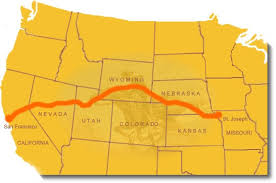 They said they could move mail from St. Joseph, Missouri, to Sacramento, California, in 10 days - a claim no one believed could be done. They did it by using young riders, fast horses, and relief stations. The cost to send mail was huge - initially at $5/half ounce (or 14g) - and finally rested at $1/half ounce.

The Pony Express only operated for 19 months - it was made defunct by the laying of telegraph cables from Missouri to California.

2452 views around the world