Why are fossils formed in sedimentary rocks?

Ok so there is a little bit of misunderstanding here.

Though, you can have fossils in igneous rocks, but it is much much harder to preserve. Igneous rocks have a molten temperature of anything from so you can imagine that if anything touches it, it will most likely be melted. Therefore not preserving any evidence that it was even there!

The most common type of fossil in an igneous rock is something we call an enclave. It isn't really a fossil but it is a foreign piece of rock that gets taken up by another molten rock, so you have a main rock with an enclave of a different type of rock. 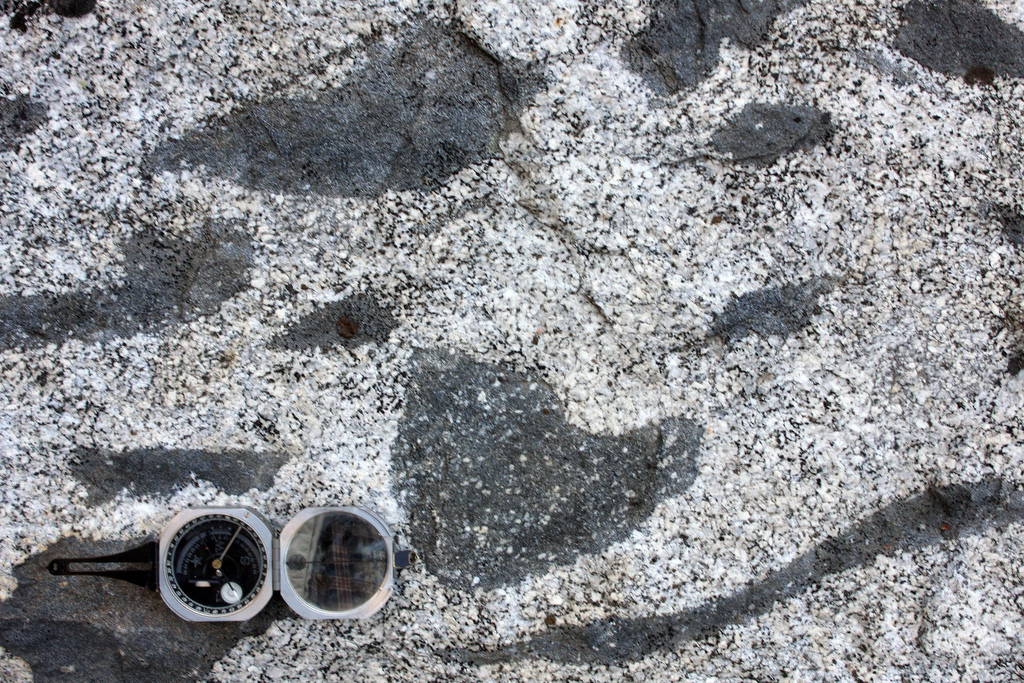 This is a great example of diorite (darker material) enclaves inside a granite.

If you follow the Link, Ron Wolf has a pretty neat explanation of how this rock formed.

8867 views around the world