Why are fossils important? 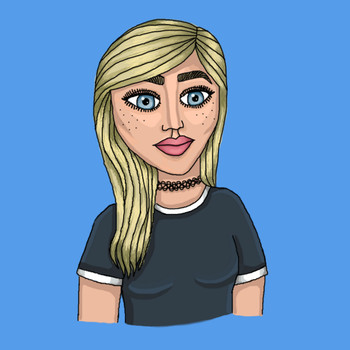 Fossils give scientists evidence about organisms that previously inhabited Earth.

Fossils give scientists clues as to what the Earth was like millions of years ago. We can use fossils and determine how organisms alive today evolved.

For example, from careful study of the fossils of ancient humans and their close relatives, we know that modern humans evolved from an ape-like ancestor that likely walked on all fours and spent the majority of its time in trees. Because of fossils, we know how the skeleton of humans changed over time. 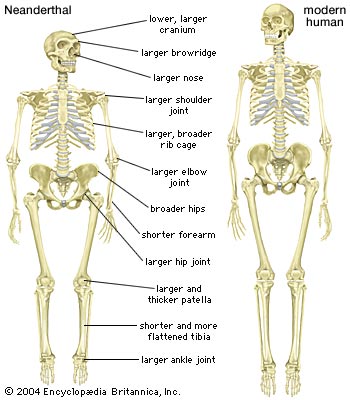 The fossil record, which is a compilation of all known and unknown fossils in geological time, allows paleoscientists to understand how life in general has changed over time. 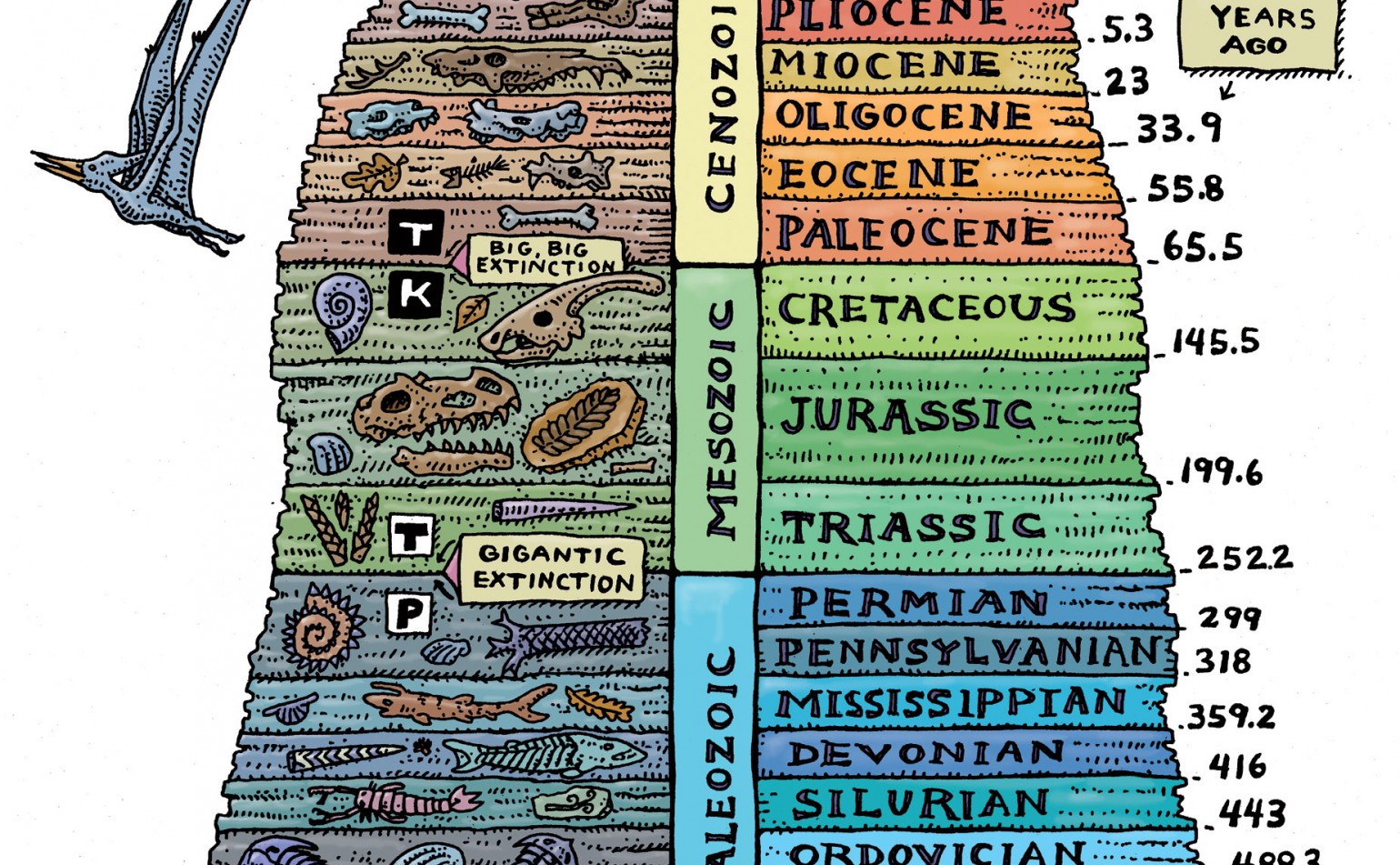 For example, because of the fossil record, we know that dinosaurs once existed on earth and we know that life originated in the oceans.