Why are the inner planets in our solar system are considered rocky? 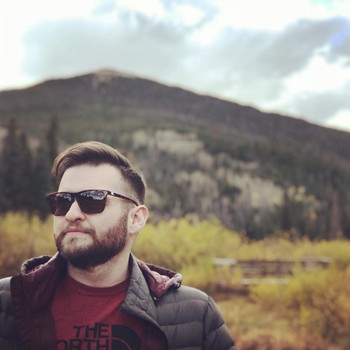 Mercury, Venus, Earth, and Mars are rocky planets because rock has more mass than gas.

When the planets of the solar system were forming around the sun, the heavier chunks of rock were pulled in closer to the sun because of the sun's gravity attracting mass. The less massive gasses stayed further out. While the rocks were orbiting the sun they would crash into each other and form bigger rocks, therefore attracting more more rocks until they grew into the planets we have today. The gaseous planets on the other side of the asteroid belt formed mostly from lighter rings of gas, ice and some rock.

3705 views around the world