Why did some Native Americans resist resettlement? 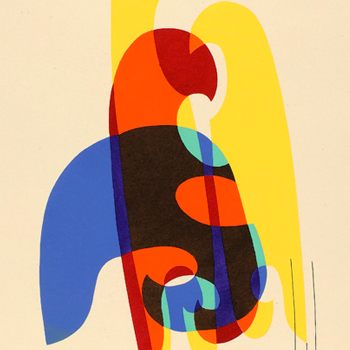 Wouldn't you resist if your land and lifestyle were taken away?

Think about it like this; you are at home eating dinner with your loved ones in a house that has been with your family for generations, as it is sitting on what you know as sacred land. (They were most likely in tent-like structures, but I'm trying to make this as relatable as possible). You have never encountered a white person before, and really don't know life outside your community because you feel safe there and don't want to leave. You hear a knock on your door... soon enough people with guns and other various weapons are storming through your house telling you to do as they say. First off, you don't know the language that they are speaking. Second, well, they want you to leave everything that you know and love. They get increasingly angry when you don't understand what they are saying. Your first reaction is to resist, it's human nature. You witness one of your loved ones get shot because they resisted, and back then, there was no modern medicine and this is surely a death sentence for them. You would feel angry, most likely an anger like no other, and you fight back.

This is what happened to way too many people. Every day, 60 Native American were killed in massacres. 60 INNOCENT PEOPLE. Just something to think about. It was unlikely that they ever got to the point of resettling before they were killed, and I'm sure many would have rather died than to be pushed out of their land, it sure doesn't make it any more humane though.

1544 views around the world