Why did the Southern states secede from the Union?

Why the Southern states went on to secede was something that was building up from an incredibly long time, it was pretty much a powder keg, waiting for the spark.

A) John Brown's raid on Harper's Ferry: When John Brown (a radical abolitionist), raided Harper's Ferry, Virginia (a federal arsenal), in order to incite a slave armed insurrection, he actually very easily got into the arsenal (him, and his 4-5 sons). After that, what he had planned out was that slaves would rise up, however, no slaves did ever come to John Brown's aid, and so he lasted for a while, but in the end, he was captured. His 4-5 kids died, and he was left rotting in jail. This is where he said that famous quote "The crimes of this land will never be purged away but with blood". Anywho, the North sympathyized with his cause, the South outraged at how the North treated the issue, hung him. 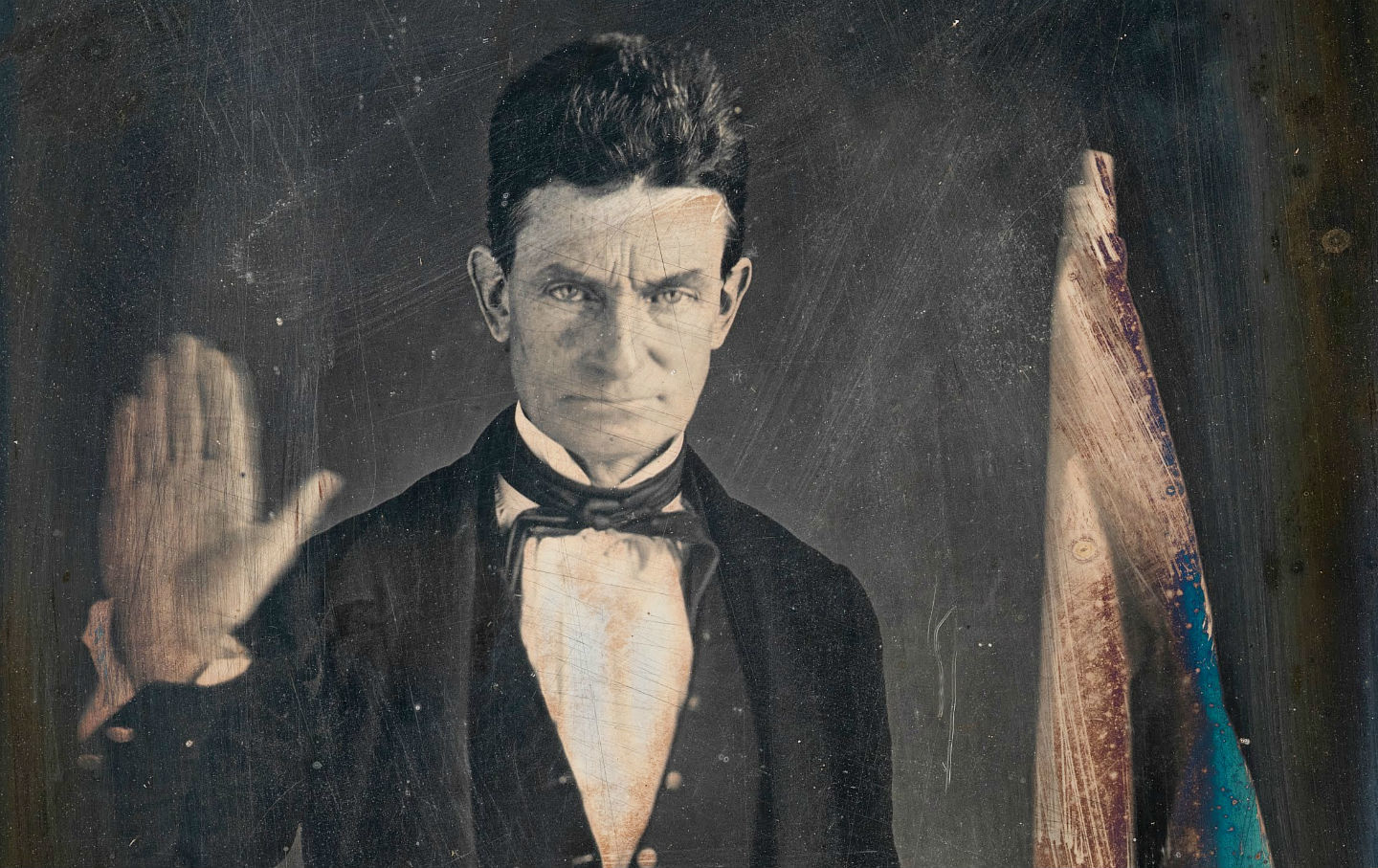 B) Charles Sumner and Preston Brooks: Charles Sumner, a Northern senator, made some vicious remarks against the South (such as by saying this: "The Senator from South Carolina has read many books of chivalry, and believes himself a chivalrous knight, with sentiments of honor and courage. Of course he has chosen a mistress to whom he has made his vows, and who, though ugly to others, is always lovely to him; though polluted in the sight of the world, is chaste in his sight I mean the harlot, Slavery. For her, his tongue is always profuse in words.") Southerners were yet again, stupefied at how someone could have the gall to do such a thing, therefore, a Southern congressman (Preston Brooks), took action, and literally beat Charles Sumner, in the senate chamber, where no one intervened, with a walking stick, and left him in a sort of coma for 2 years (where he was unable to serve). This angered the North so greatly, and called for prosecution of Brooks, however, he was merely discharged (and he was reelected some few years later). 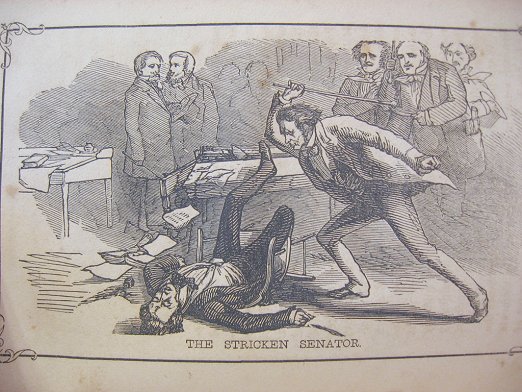 C) Kansas-Nebraska skirmishes: It is said that the conflict could've started much earlier due to Kansas-Nebraska, anywho, what happened in these territories was that popular sovereignty (people decide whether to enact slavery or not) was chosen. The faulty thing about this, was that Northern abolitionists, and Southern pro-slavery folks, sent support to each of these territories (in order to then get the upper hand). This was called the "Bleeding Kansas", as there was extreme amounts of violence in these 2 areas up until 1861.

D) Battle of Fort Sumter: Fort Sumter (South Carolina), one of the only 2 Northerner controlled forts still in the South. What happened here was that in 1861 (March-April), after the 7 southern states had begun to secede, they proclaimed that they wanted "all facilities in Charleston harbor released". Lincoln, announced that he was going to stock up the fort, not with more men, just some supplies. The Southerners had already forewarned Lincoln of any interference, so they bombarded the hell out of Fort Sumter, no one died though. 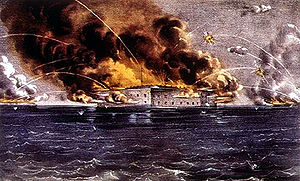 Conclusion: Fort Sumter was the ultimate straw when it comes to all these issues, after that, the North was already geared for war, and they even had the "the South attacked us first!" justification.

2260 views around the world