Why do polyatomic ions have a charge ? 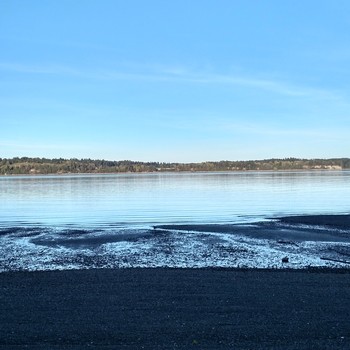 Their electrons make it so!

The most common polyatomic ions have negative charges. This means the ion has more electrons than neutral atoms in the nucleus, making the whole compound have a negative charge.

2789 views around the world