Why do you think America still has troops stationed in South Korea?

There is still a reasonable risk that North Korea would invade South Korea again.

North Korea invaded South Korea to unify the country under a single government. It has not disavowed that possibility and moved to peaceful relations with South Korea. That is not to say talks periodically do take place but there has been numerous intrusions and assassination attempts on South Korea. North Korea's pursuit of long range missiles and Nuclear Arms is not strictly a defensive measure. North Korea spend a quarter to a third of its Budget on the Armed Forces.

North Korea's military edge has waned over the last 30 years and they had pursued asymmetrical warfare including Chemical and Nuclear Weapons capabilities.

A concern is for the amount of conventional Artillery aimed at Seoul.
A preemptive strike would cause mass causalities. 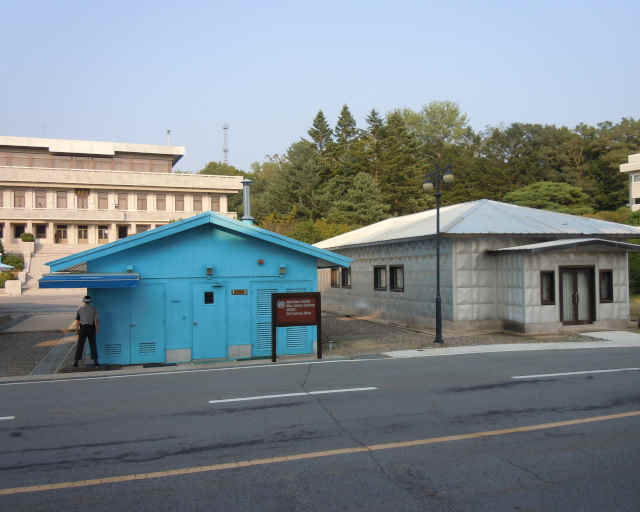 1343 views around the world