Why is the atomic mass of an element an average mass? 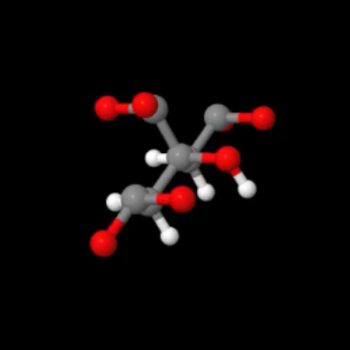 There is more than one isotope.

The mass written on the periodic table is an average atomic mass taken from all known isotopes of an element. This average is a weighted average, meaning the isotope's relative abundance changes its impact on the final average.
The reason this is done is because there is no set mass for an element. Multiple isotopes result in multiple masses, and the easiest way to compensate for this is to take the weighted average and use that as the mass of the element.
This also helps because we may not know which isotope we are working with in a chemical reaction, and more often than not it is a mix of isotopes with concentrations roughly equal to their abundances.

4168 views around the world