Propane is a hydrocarbon, which means it only has bonds. This type of bond is considered to be nonpolar because of the small difference in electronegativity between and atoms. 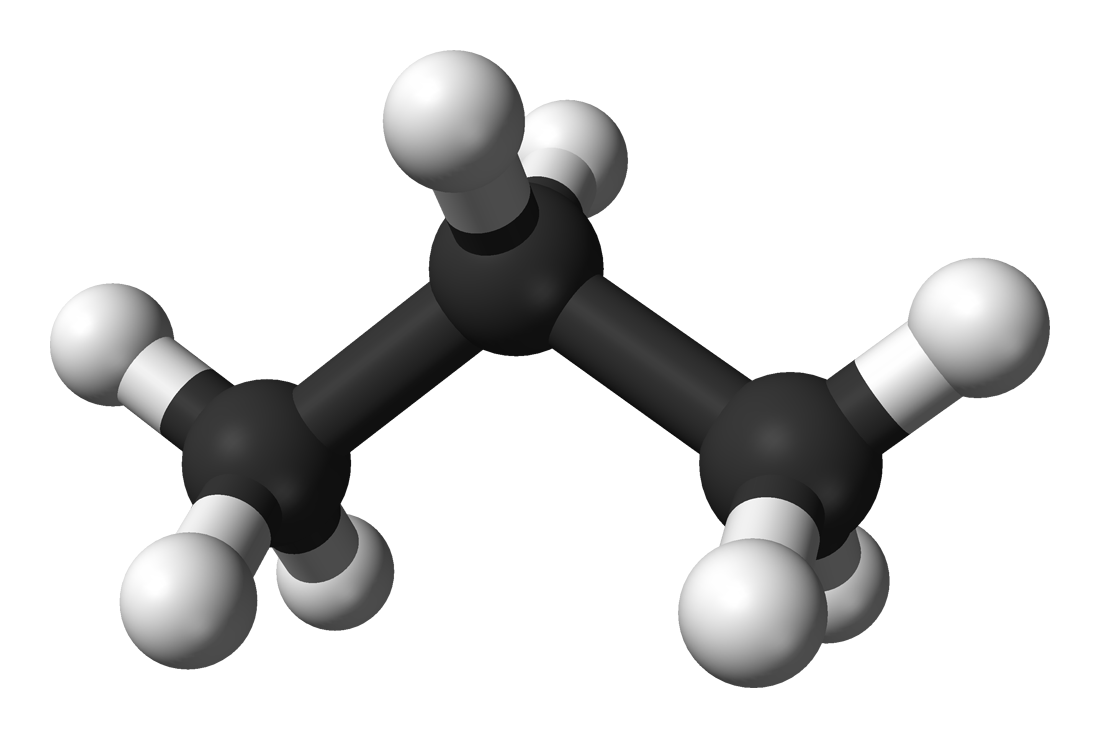 As a result, the propane molecule will be nonpolar, since no separation of charge will exist, i.e. the molecule has no permanent dipole moment. The direct consequence is that it only exhibits weak London dispersion forces, also known as Van der Waals interactions.

On the other hand, 2-propanol, like its name suggets, is an alcohol, which means it has the functional group attached. 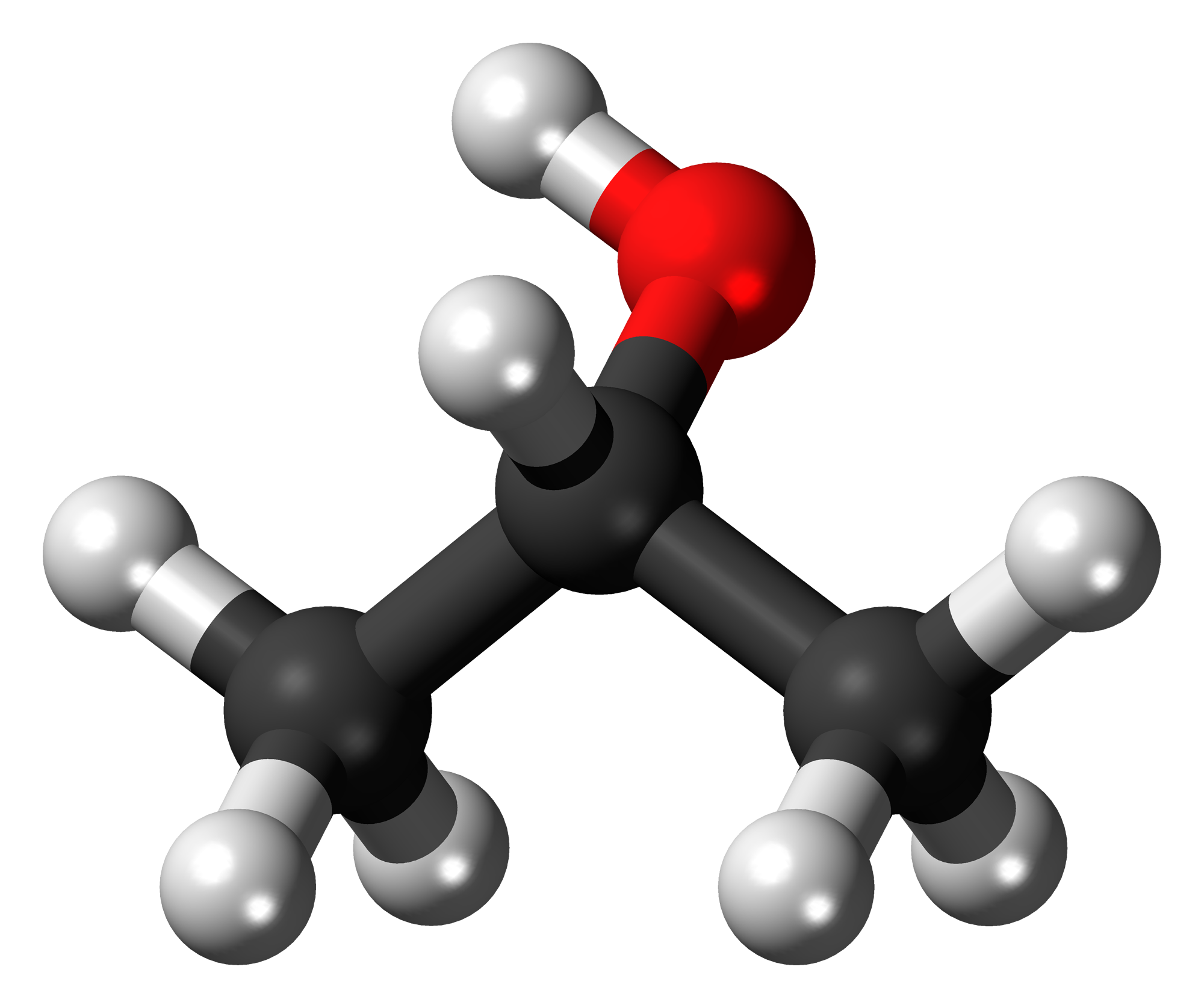 In the above picture, the oxygen atom is shown in red (carbon atoms are shown in black and hydrogen atoms in grey). The addition of the group will influence the strength of the intermolecular forces significantly.

The molecule will now be polar, since a permanent dipole is established by the presence of the more electronegative oxygen atom. This means that it will exhibit stronger dipole-dipole interactions.

Moreover, the molecule has the ability to form hydrogen bonds. the strongest intermolecular forces, because it has a hydrogen atom bonded to an oxygen atom.

Stronger intermolecular forces mean a lower vapor pressure and a higher boiling point for 2-propanol than for propane.

By comparison, propane boils at , while 2-propanol boils at , hence it is in liquid state at room temperature.