Why the Earth is not in thermal equilibrium with the Sun?

Generally speaking it is. In fact all planets are but you have to look at it in a broad scale.

I have answered similar questions to this but the best way I have is showing the Earth energy budget diagram. 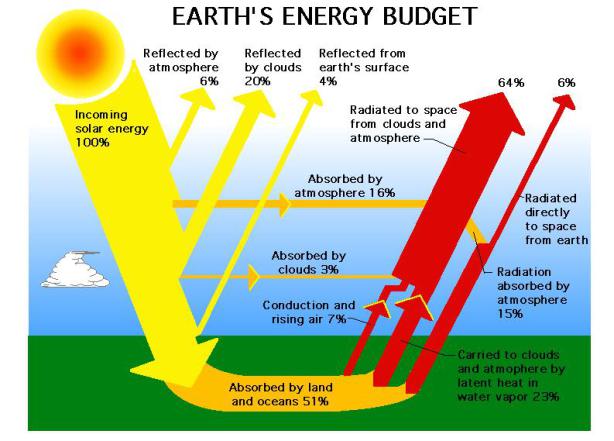 When the Earth is out of balance then the globe heats or cools according but then it becomes back in balance afterward, with a new average global temperature.

If a planet is not in balance, lets say it is absorbing more heat than it is releasing, the planet will heat up continuously but eventually it will also come into balance. In Venus's case, for example, the planet had to reach a temperature of around 800 degrees before it came into balance.

If one was to argue that the Earth was not in balance with the sun, that person would only be arguing on a temporary basis.

See all questions in Temperature and Thermal Equilibrium

4735 views around the world