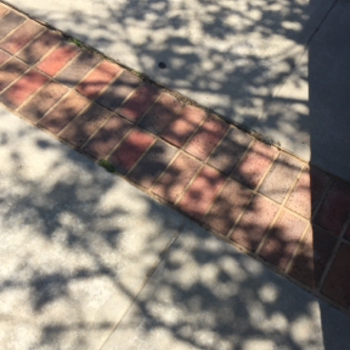 Either Identify the normal force incorrectly or mistake the frictional force as an active rather than an reactive force.


where mu = coefficient of friction, either static or kinetic.

= mg is not always true, it depends on how many forces are acting on the direction normal to the surface, not just the weight of the object itself.

For example, when the object is being pull by a vertical force , which is less than the weight of the object, then in the vertical direction

which is less than the weight.

1671 views around the world