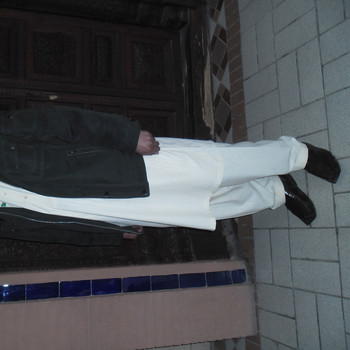 In water molecule the bond is formed by the sharing of electrons between H atoms and O atom. But the O atom is more electronegative than H atom that's why the shared pair of electrons are more towards O atom and far from H atoms. As a result, O atom carries partial negative charge and H atom carries partial positive charge. Due to this reason the bond is called Polar Covalent Bond. 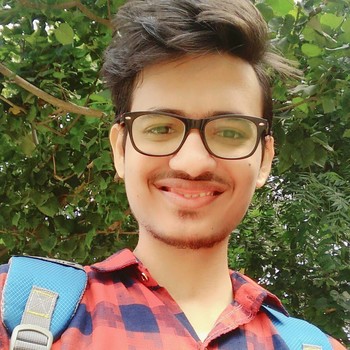 Between water molecules, we can have mainly hydrogen bonds and London dispersion force

Van der Waals force forces are the residual attractive or repulsive forces between molecules or atomic groups that do not arise from a covalent bond , or electrostatic interaction of ions or of ionic groups with one another or with neutral molecules.

You can see the hydrogen bonds in a quite simple home experiment: 1) take a glass of water; 2) fill it out; 3) slowly add coins, one by one. You should see a "belly" forming before the water pours out. 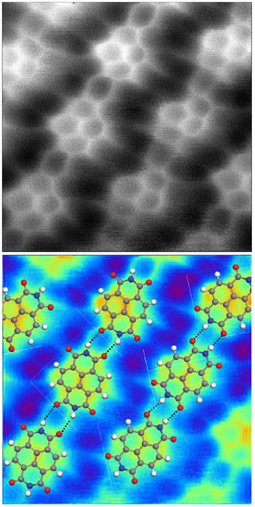 1056 views around the world