What is the net charge of a helium atom?

The net charge on the helium atom is zero.

The neutrons play no role in determining the charge of an atom because they're uncharged (neutral) particles.

In helium's case, you have 2 protons that are in the nucleus and 2 electrons that surround the nucleus. 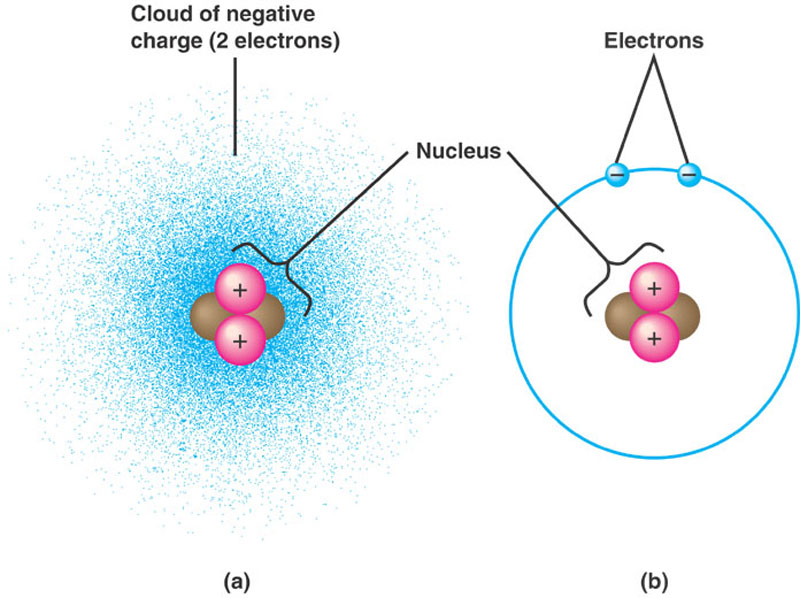 Each proton carries a +1 charge, while each electron carries a -1 charge. If the total positive charge and the total negative charge add up to give zero, the atom is said to be neutral. In helium's case, 2 protons and 2 electrons will give

Therefore, the helium atom is neutral.

Read more about how to determine net charge here: