London dispersion forces (LDF), sometimes called weak van der Waals interactions, are weaker than dipole-dipoe interactions because they are induced attractions created by the temporary distorsion in the distribution of a molecule's electron cloud.

Because electrons are distributed randomly around the nucleus, it's inevitable that, at some point in time, one side of the molecule will have more electron density than the opposite side. 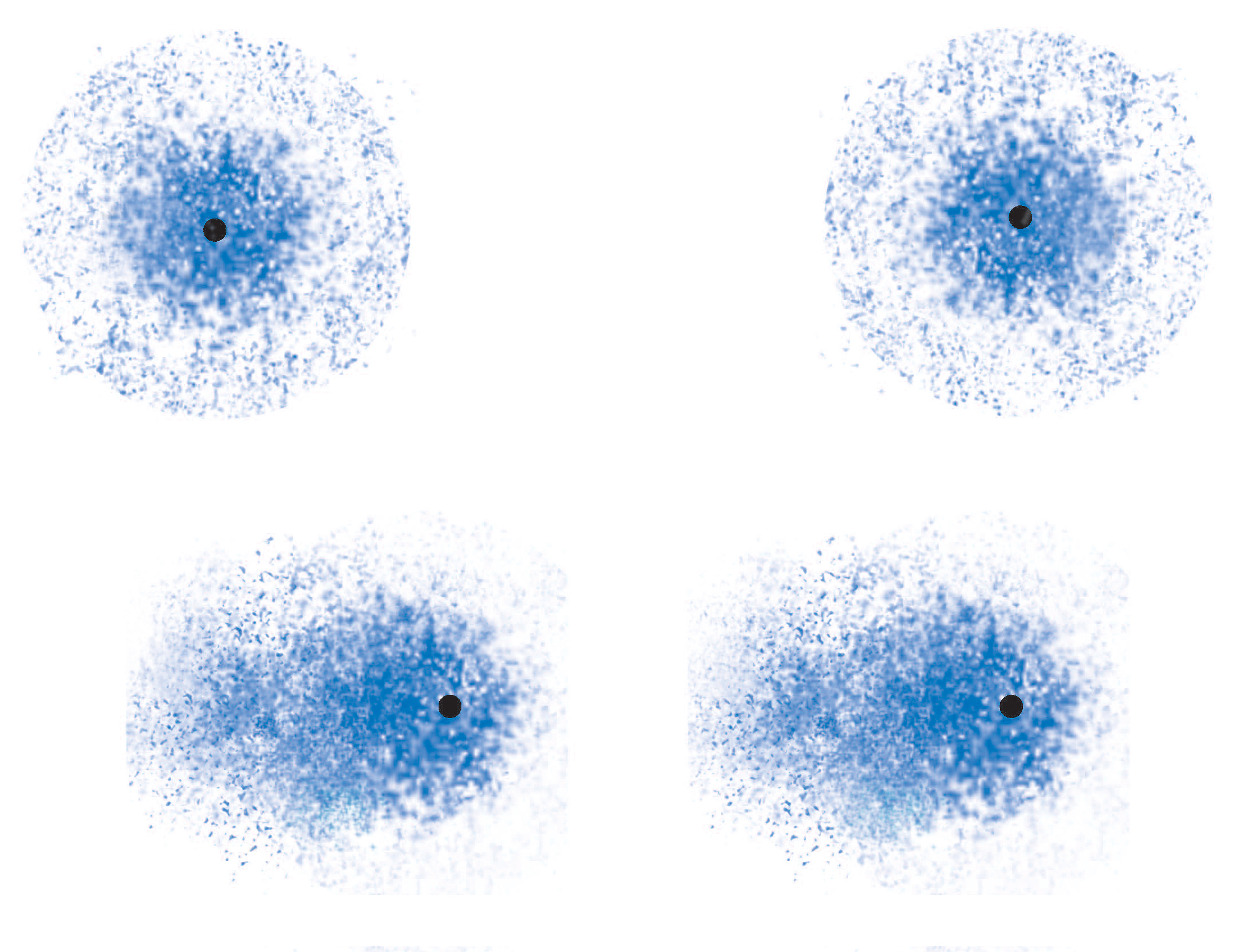 When this happens, the nonpolar molecule will develop a temporary dipole moment, i.e. one side will have a partial negative charge and another side a partial positive charge.

When such a molecule comes close to another molecule, the temporary dipole it has will induce similar partial charges on the second molecule; this is what creates attraction between the two molecules.

But since the change in the electron density distribution was instanteneous and temporary, the attraction betwen the molecules will fade very quickly as another temporary dipole is formed on another part of the molecule, which in turn polarizes a neighbour molecule, and so on.

By comparison, dipole-dipole interactions are stronger because the molecules are permanently attracted to each other and always in alignment.

In the image above, LDFs are on the left side, and dipole-dipole interactions on the right.

6534 views around the world