To answer this question, your need to know that some organic compounds may undergo acid-base reactions which enhances their solubility in water.

To outline the separation scheme, first you need to know first the structure of the compounds in the problem: 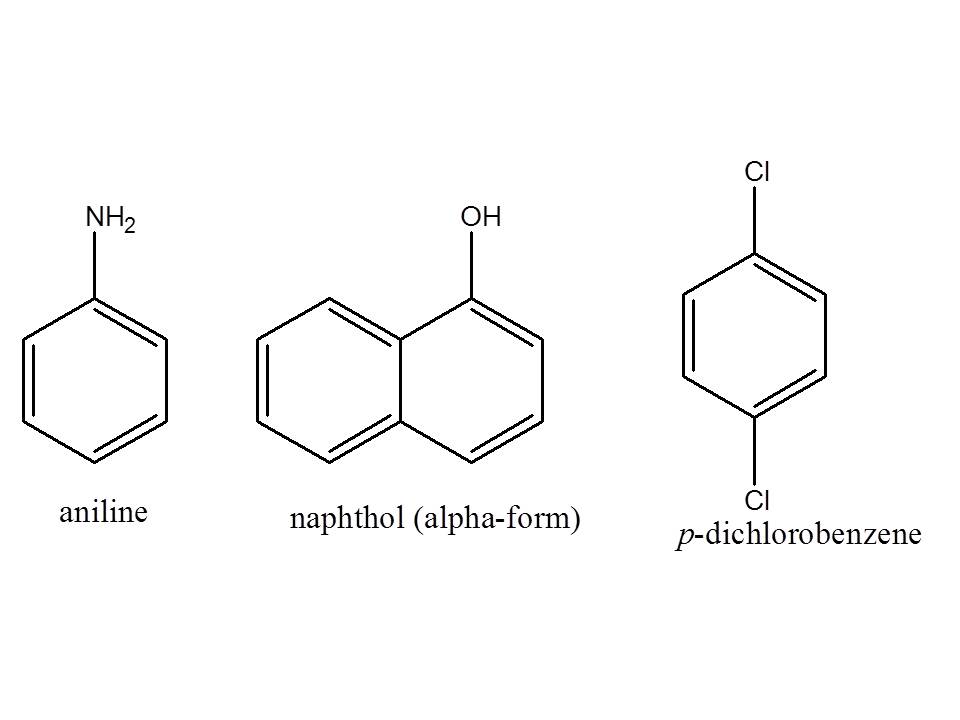 For the separation scheme, first dissolve the components of the mixture with an organic solvent like dichloromethane so that a solution will result . In order to remove aniline from the mixture, you may add an aqueous solution of HCl to convert it to its protonated form which enhances its solubility with water.

Upon addition of the acid, you will notice that two layers will be formed. You can separate the two layers using a separatory funnel. The aqueous layer (the layer which is miscible in water) will contain the protonated form of aniline while the organic layer (the layer which is immiscible in water) contains naphthol and p-dichlorobenzene. To revert back aniline to its original form, you may add an aqueous solution of NaOH to the aqueous layer, obtain the organic layer using a separatory funnel from the resulting mixture, and perform distillation to remove dichloromethane. 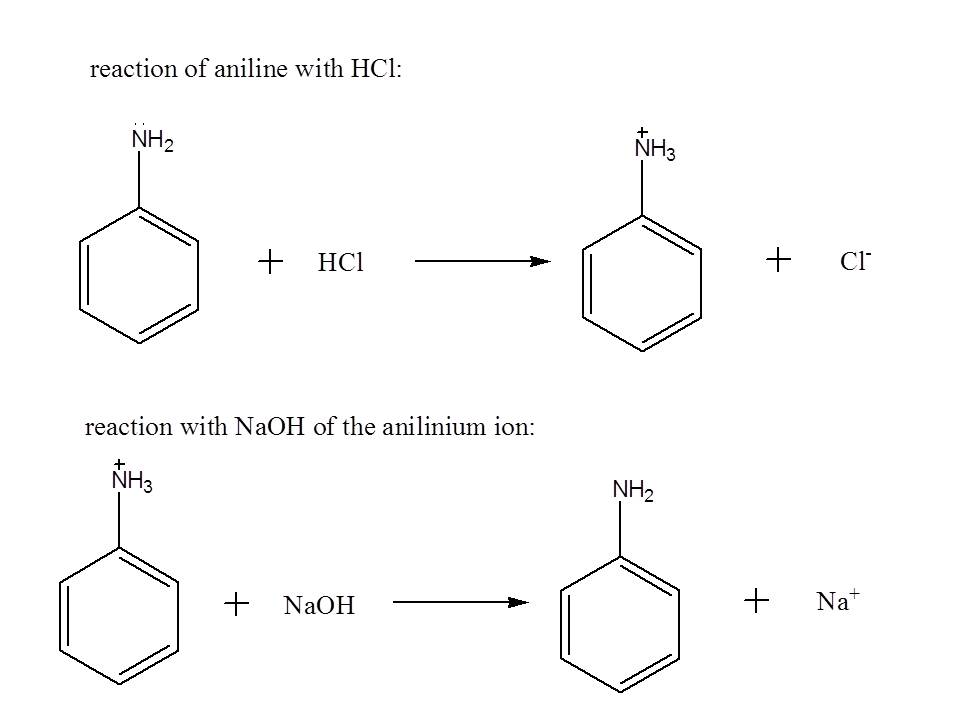 Then to separate napthol and p-dichlorobenzene with each other (remember they are still dissolved in the first organic layer), you may add an aqueous solution of NaOH in order to deprotonate napthol and increase it solubility in water. After doing so, you may notice the formation of two distinct layers. 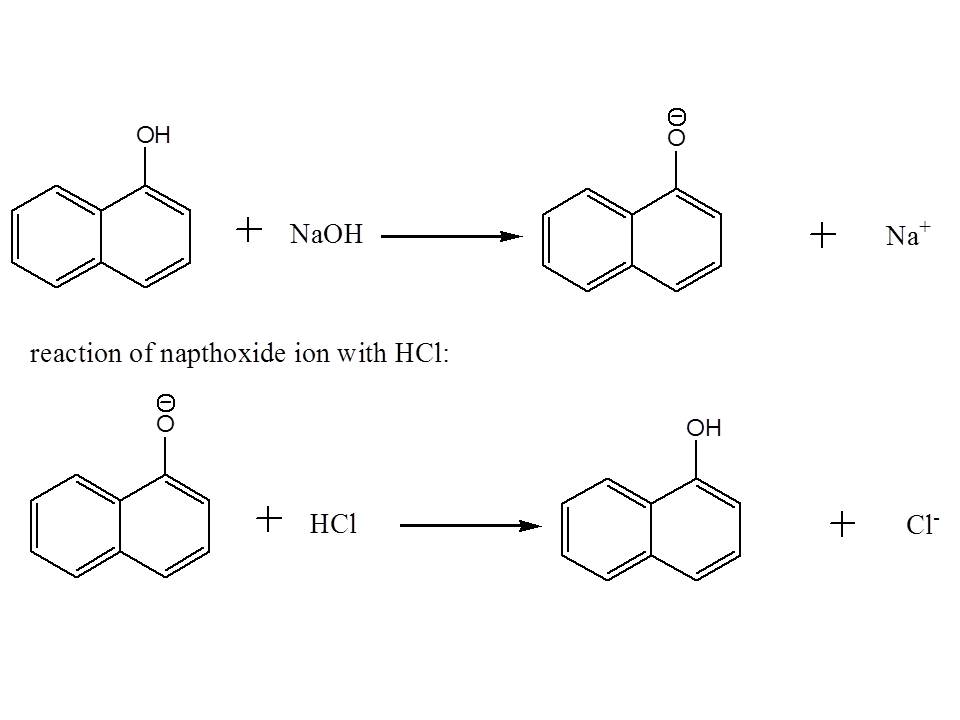 Finally to obtain p-dichlorobenzene, distillation to remove dichloromethane should be done.

3015 views around the world