#(1)# T/F Do all lipids have a hydrophilic head and hydrophobic tail? #(2)# How is a rate constant related to the Gibbs' free energy of activation, #DeltaG^‡#?

As such, only some lipids have a hydrophilic head and hydrophobic tail (a phospholipid, for example). All literally means all, without exception. 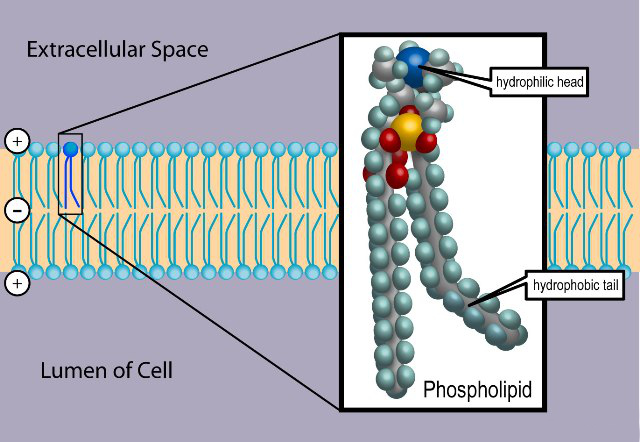 The head group is made up of a phosphate and some other component, while the tail is basically a derivative of a two-tailed fatty acid (a carboxylic acid with a long alkyl tail). 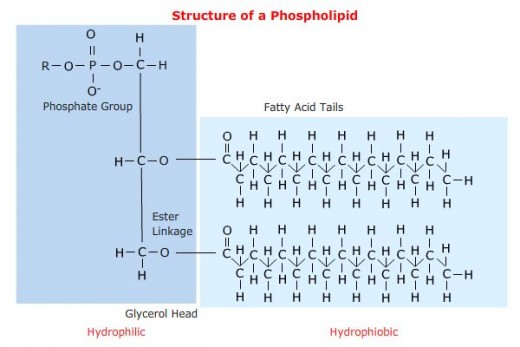 But again, not all lipids have this characteristic. Some are simply hydrophobic but not hydrophilic.

2) The rate constant is actually proportional to the Gibbs' free energy of the transition state for a reaction: 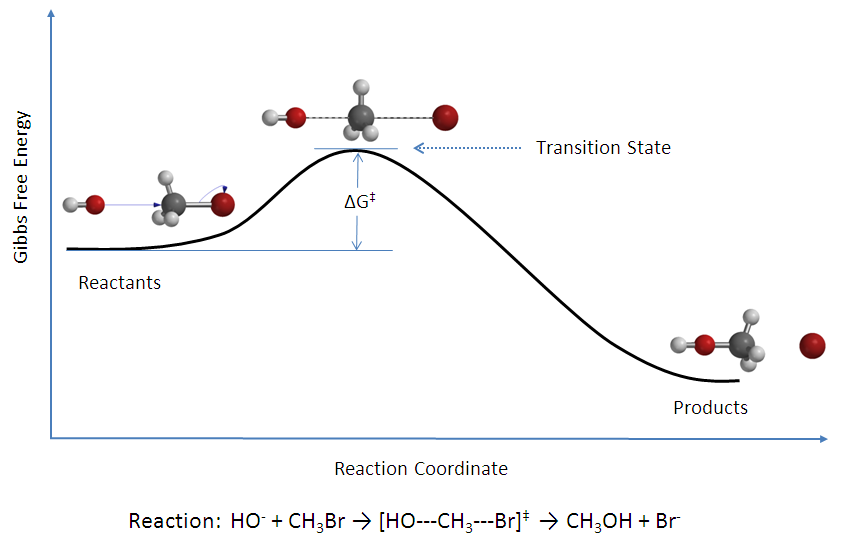 ...kind of like how it is proportional to the activation energy of the reaction: 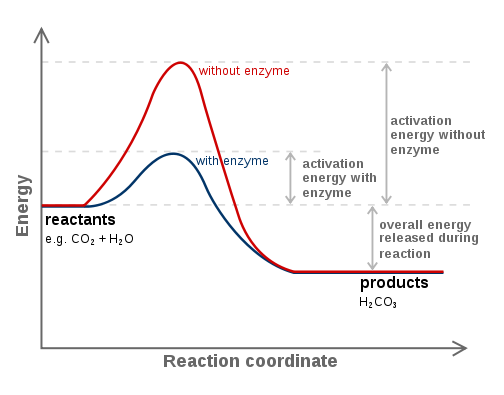 Catalysts actually tend to somehow alter the mechanism of the reaction to lower the activation energy, making a reaction kinetically favorable.

A common way to do this is to stabilize the transition state. Enzymes are frequently said to alter , thus altering as well.

A higher rate constant thus results, which makes sense because a catalyst is supposed to speed up a reaction. A higher corresponds to less/faster time, since rates are .

See all questions in Rate of Reactions

478 views around the world