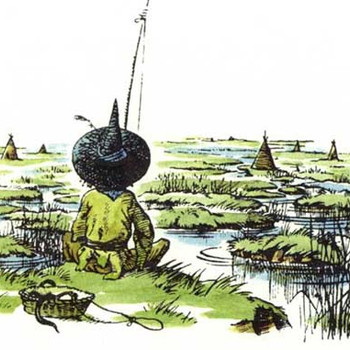 James told me that he wished I was brave.

Then, as you probably know, saying, "if only" is basically the same thing as saying, "I wish".

Therefore, I would change that sentence to, "James told me that he wished I was brave."

Some helpful links (that I used too):

See all questions in Prepositions

2224 views around the world