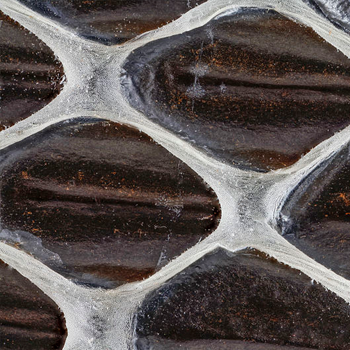 The difference in the averages depends on the range between the gas prices and how often they appear in the given set of data.

Recall that an average is a number that represents the central value in a given set of data.

For example, given the following gas prices, the average would be:

Alternatively, the calculation of the average near Nancy's home would contain less gas prices, since there are less gas stations, as well as the gas prices having approximately the same value.

For example, given the following gas prices, the average would be:

For example, in the report, you could have:

Whereas near Nancy's home, you could have:

Thus, the more a value appears in the set of data, the more close the average will be to that value. The value that appears most in a set of data is also known as the mode.

See all questions in Formulas for Problem Solving