Here's how that would work.

The idea is that when you dissolve an ionic compound that is considered insoluble in aqueous solution, an equilibrium is established between the dissolved ions and the undissolved solid.

The common ion effect refers to the decrease or increase in the solubility of such an ionic compound that results from providing ions that affect the position of the aforementioned equilibrium.

In your case, the following equilibrium will be established when lead(II) chloride is placed in aqueous solution

Now, think Le Chatelier's Principle here. In order to affect the position of this equilibrium, you must place a stress on it. As you know, the system will respond by shifting in such a way as to reduce* that stress.

You're interested in increasing the solubility of lead(II) chloride, which means that you want the forward reaction to be favored. This tells you that you must make the equilibrium shift to the right.

To do that, you must decrease the concentration of lead(II)cations, , or chloride anions, , or both.

As a response, the position of the equilibrium will shift to the right, dissolving more solid to compensate for the decrease in the concentration of dissolved ions.

Now, take a look at the Solubility Rules for ionic compounds in aqueous solution 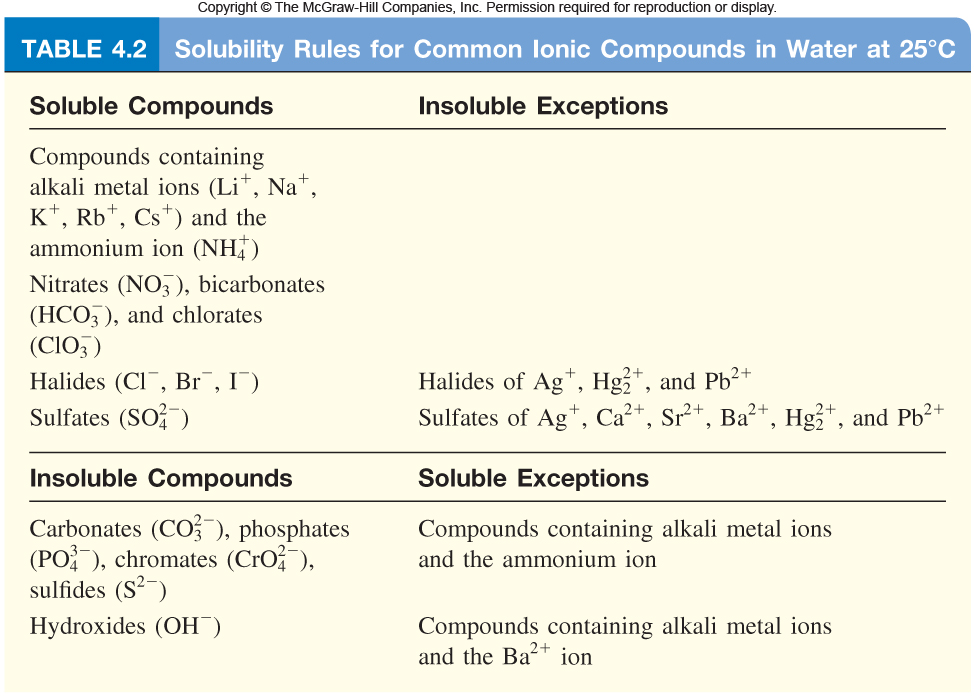 Your goal here is to find two substances that will remove the two ions from solution. In other words, you must find two soluble ionic compounds that will deliver ions that can precipitate either lead(II) cations or chloride anions to the solution.

One example of such a salt would be ammonium sulfate, , which will dissociate to give

The sulfate anions will then combine with the lead(II) cations to form lead(II) sulfate, , which will precipitate out of solution

Now for the chloride anions. Notice that silver cations, ,will form an insoluble solid with chloride anions. A soluble salt that can deliver these cations to the solution would be silver nitrate, .

These cations will then combine with the chloride anions to form silver chloride, , which will precipitate out of solution

And there you have it, two substances that can increase the solubility of lead(II) chloride in aqueous solution.

3209 views around the world