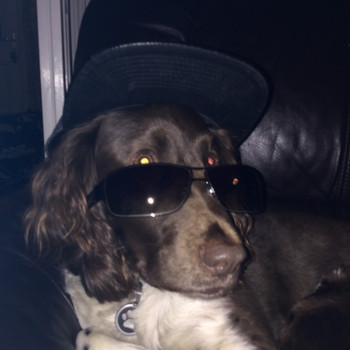 Velocity is a vector (it has size and direction). When an object moves in a circular motion with constant speed (speed = size of velocity), it is continually changing direction. Hence it's velocity is constantly changing.

Acceleration (also a vector) is defined as the rate of change of velocity.

Hence by changing direction, an object is changing velocity and thereby accelerating.

You can also bring this back to Newton's 1st and 2nd law. The first law states that a body will stay at rest or in uniform motion unless acted upon by an external force. The 2nd law tells us that the object will accelerate if a force acts on it ().

See all questions in Circular Motion

653 views around the world