Active transport is a process that moves molecules against the concentration gradient and thus requiring energy in the form of ATP.

Primary active transport uses ATP directly to move ions and molecules across the cell membrane against the concentration gradient. One example of this is the sodium-potassium pump in nerve cells that transport sodium ions out of the cell and potassium ions in. 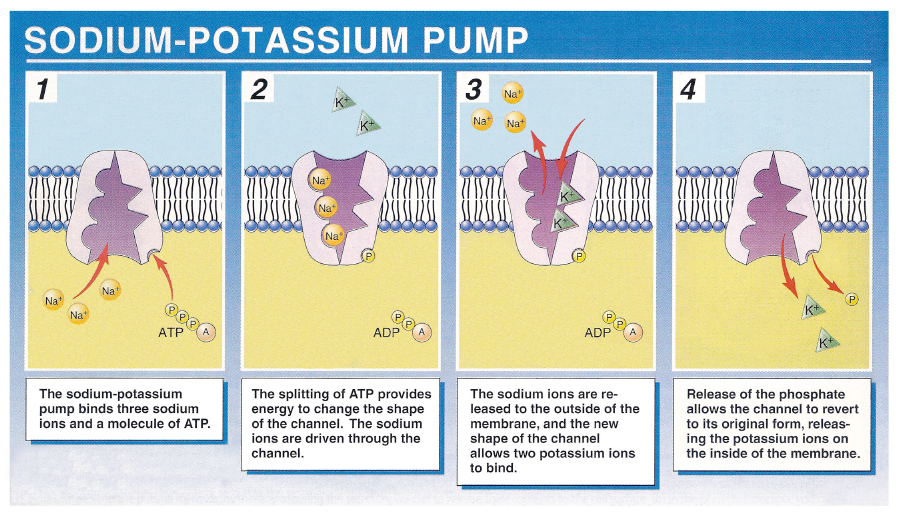 Secondary active transport uses an electrochemical gradient as a source of energy to transport ions across the membrane.

See all questions in Transport Across the Cell Membranes

2920 views around the world