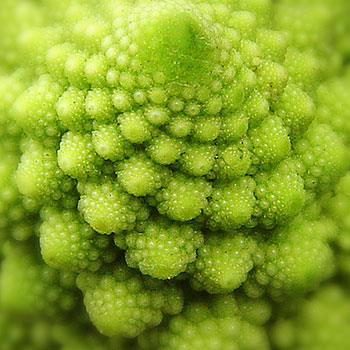 Now among, , carbon is having highest electropositivity & moreover C has the highest atomic radii. So, C is having the lowest polarity among these four.

Now among, , N has the highest electro positivity. So, N has the lowest polarity among these three.

Now among, , O has the highest electro positivity. So, O has lower polarity than F.

Hence, the remaining F atom is having highest electonegativity among P,V,N,O and F.

There is a special type of very strong physical bond present known as Hydrogen Bond or rather Hydrogen Bonding present only in three atoms of the entire periodic table, namely, N,O,F due to their very high electro negativity as well as their very small atomic sizes !!

972 views around the world