Unequal sharing of electron density in a covalent bond....

Take the molecule, the which is a POLAR molecule. Chlorine is more proton dense than hydrogen, and this high nuclear tends to polarize electron density towards the chlorine atom. The result is a polar, i.e. charge separated, molecule, the which we could represent as . We could similarly represent such polarization in a water molecule.

Electronegativity of atoms in the bond

Some atoms are more polar than others due to the fact that they are more "greedy" for electrons.

Take a look at your periodic table, the more right and upwards you go the more electronegative atoms become (not including the noble gases because they have full shells and are "happy" and don't need any valence electrons).

I think everyone has heard that Flourine (F), for example, is one of the most electronegative elements, it will literally rip electrons of Hydrogen atoms or carbon atoms. So will Chlorine (Cl)

Check out this image: 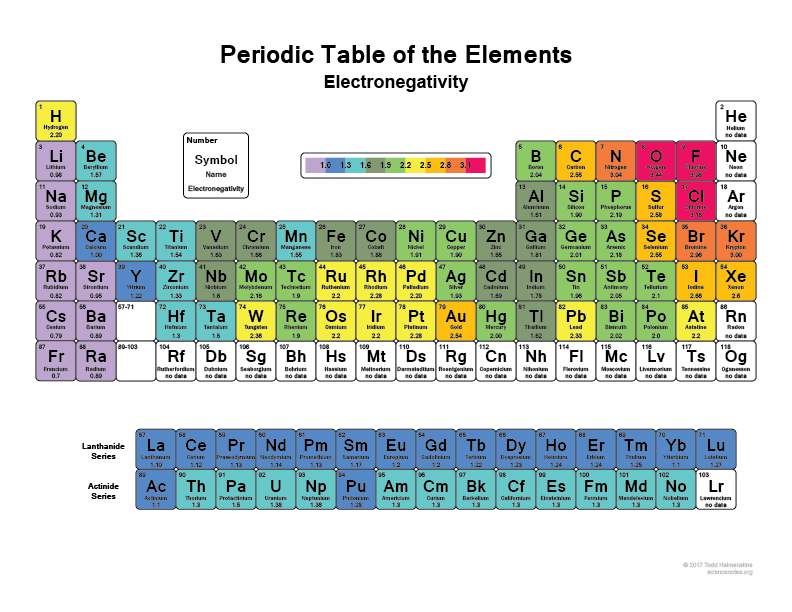 That's why when a bond some molecules have super polar regions because they have something like Hydrogen bonding with something like Flourine that just basically has the electrons with it most of the time. 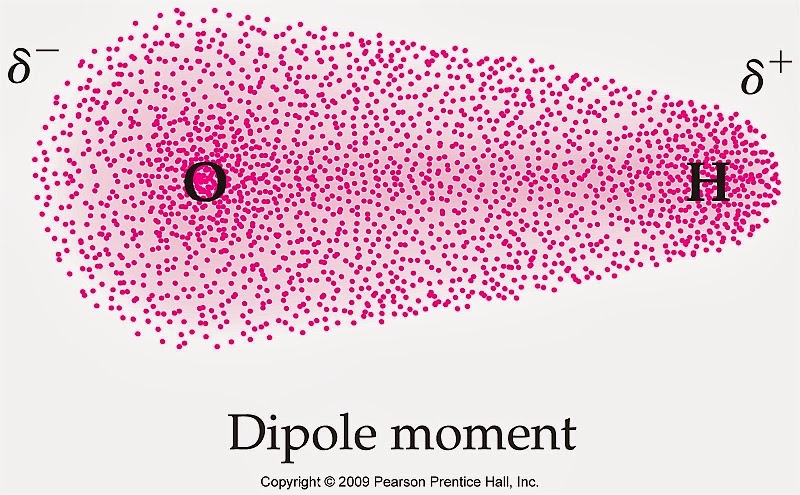 By the way the word electronegative sounds counterintuitive sometimes but its electro-negative instead of positive because in chemistry atoms that gain electrons have a negative sign (Ex: is a chlorine that gained an electron).