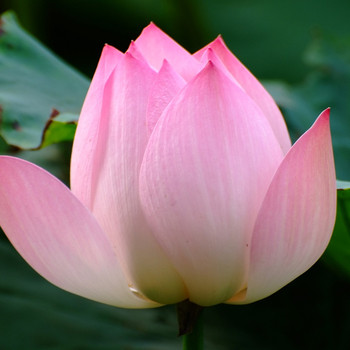 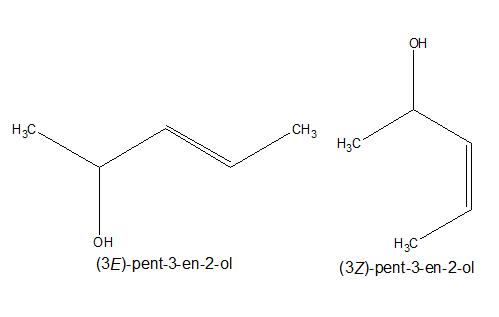 Two possible geometrical isomers of pent-3-en-2ol are shown above where in the first figure the two higher priority groups linked with two C-atoms of are in opposite position i.e. E (from entgegen, German: [ɛntˈɡeːɡən], the German word for "opposite") and in the second figure they are together i.e. Z (from zusammen, German: [tsuˈzamən], the German word for "together")..

See all questions in Isomerisms

1041 views around the world