Raphael was a classical painter whereas Micheangelo was a precursor of baroque painting.

Raphael was an admirator of classical art and reinvente a form of art based on the equilibrium between the line and color. Michelangelo's style of painting(in the sisxtin chapel) was based on colorful works.

Raphael is often compared with Christ for dying at 33 and his art was revered in Rome whereas the Venitian school of painting(which competed with Rome) was much closer to Michelangelo. Raphael would remain a model until the advent of Baroque art. 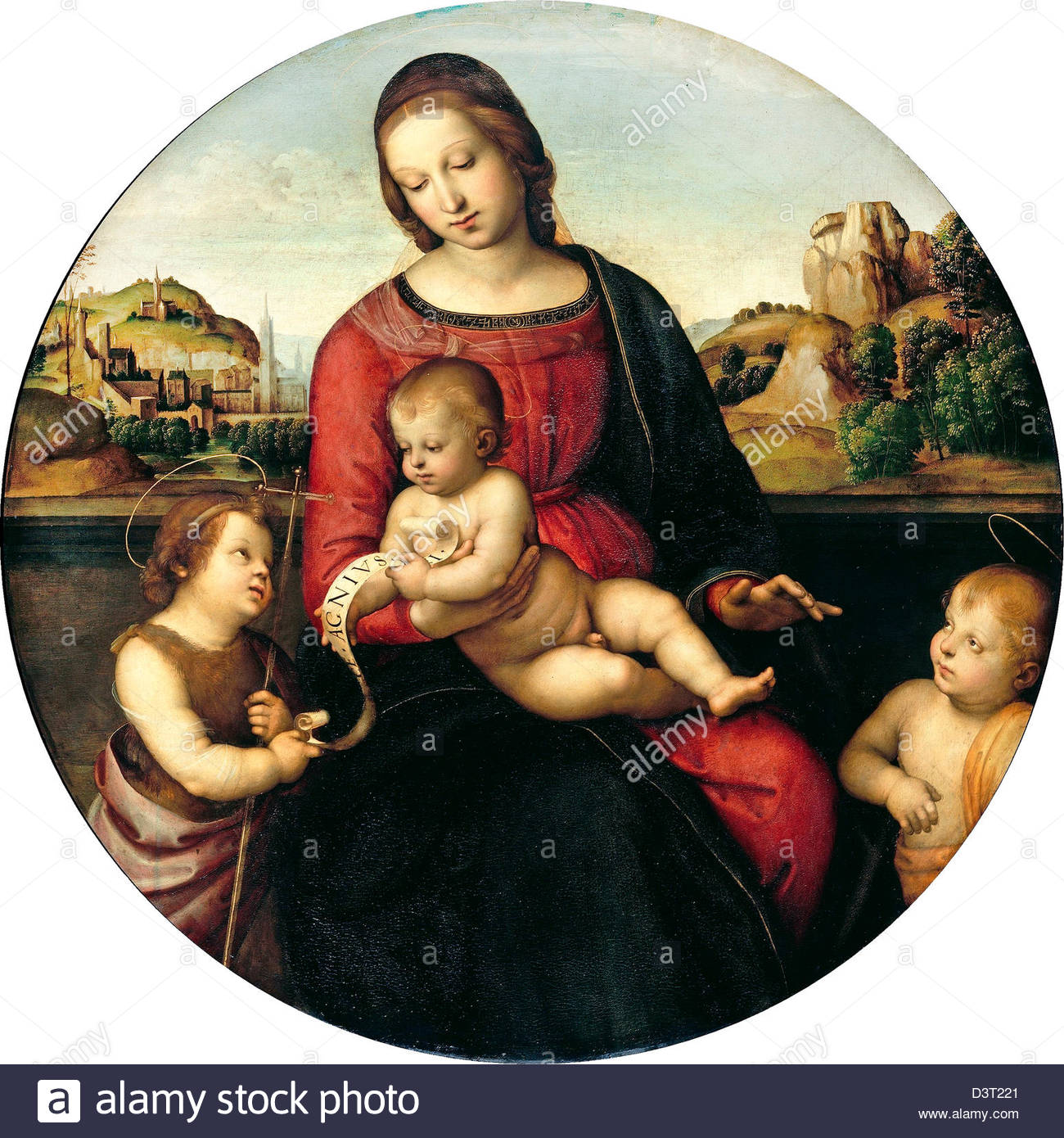 2670 views around the world